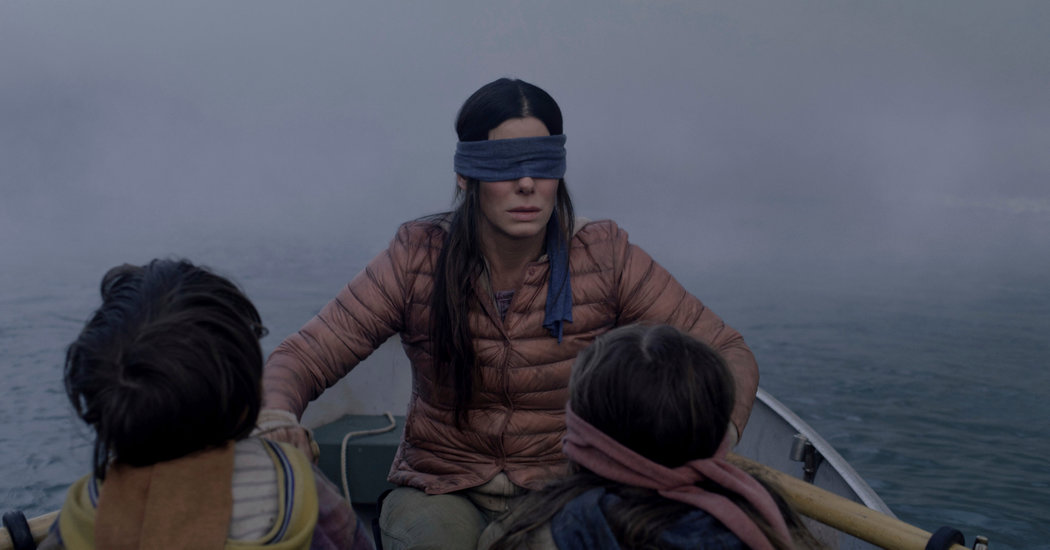 LONDON — Scenes of pranks ranging from silly to hazardous have long been among YouTube’s most popular offerings. Now, after multiple reports of people putting themselves or others at risk by copying some of those stunts, the video-sharing service is clamping down on content that, in its view, depicts “dangerous challenges and pranks.”

On Tuesday, YouTube, a unit of Google, updated its policies “to make it clear” that challenges “that can cause death and/or have caused death in some instances,” pranks “with a perceived danger of serious physical injury” and anything that causes “children severe emotional distress” are not allowed on the site.

In a statement, YouTube said the update — which cited pranks involving home invasions or drive-by shootings as unacceptable — was a result of a routine review of its longstanding enforcement guidelines and an effort to better define what it allows users to post. Users whose videos are taken down over the next two months for violating the standards can appeal the removals.

“We heard feedback from creators that we could provide some clarity on certain community guidelines,” the statement said, “so we published materials detailing our policies against pranks that cause others to seriously fear for their safety or that cause serious emotional distress to children and vulnerable individuals.”

The revised guidelines specifically cite so-called Tide pod challenge videos as the kind that is banned, but they do not mention a more recent YouTube phenomenon that presumably falls in the same category: videos of people taking the so-called “Bird Box” challenge.

Inspired by the Netflix film of the same name, the challenge calls for people to perform everyday tasks — including, in at least one high-profile case, driving — while blindfolded. A spate of videos posted on YouTube in recent weeks that show people taking the challenge has prompted warnings from the authorities and Netflix itself.

“Can’t believe I have to say this, but: PLEASE DO NOT HURT YOURSELVES WITH THIS BIRD BOX CHALLENGE,” Netflix pleaded in a message on Twitter.

“Bird Box” challenge videos have shown children running into walls and YouTube celebrities spending 24 hours blindfolded. They have veered into more dangerous territory in Britain, where the transport police are investigating footage of a man walking blindfolded onto railroad tracks.

The police noted that it was illegal to walk onto a live railway and warned against doing so, saying, “They are quite literally playing a game of life and death.”

When the Tide pod challenge went viral last year, Procter & Gamble, the detergent’s maker, urged parents to keep their children from taking part. “The possible life-altering consequences of this act, seeking internet fame, can derail young people’s hopes and dreams and ultimately their health,” David Taylor, the company’s chief executive, said in a statement at the time.

Another of the challenges cited in YouTube’s revised guidelines, the so-called fire challenge, has resulted in children who attempted it being hospitalized.

Other popular pranks and challenges have been innocuous, humorous and even virtuous. The talk-show host Jimmy Kimmel has gotten laughs by challenging parents to give their children unimpressive presents and then record their reactions. Other examples have involved people dancing to Drake or flipping a bottle of water. The “Ice Bucket Challenge” raised awareness of, and money to fight, amyotrophic lateral sclerosis, or Lou Gehrig’s disease.

YouTube said it would continue to welcome such videos.