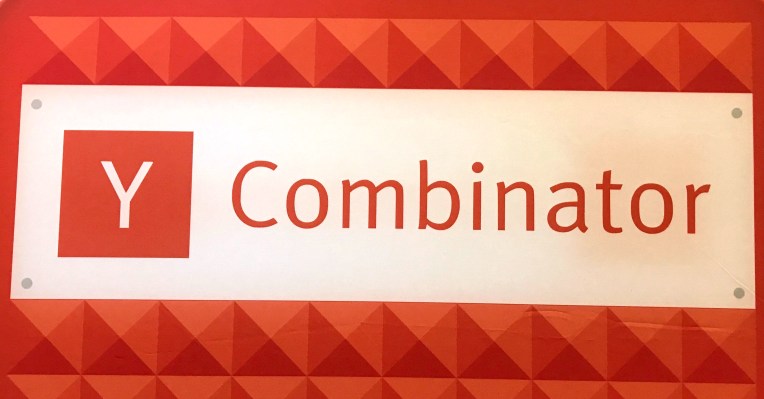 Just days ago, Y Combinator announced that its upcoming Demo Day event would be moving online due to “growing concern over COVID-19.” The event, previously planned to span across two days at San Francisco’s Pier 48 building, would instead be hosted entirely online on March 23rd.

In a blog post on the change, Y Combinator CEO and partner Michael Seibel cites an “accelerated” pace from investors in recent days as having encouraged the move:

Over the last few days, a large number of investors have accelerated their outreach to our current batch of founders. They are moving quickly to make investment decisions, and we’re going to match their pace and accelerate our schedule by one week. YC W20 online Demo Day will now be on March 16.

On March 16, the YC Demo Day website will go live, a modified version of the website that investors and founders have used over the past five years. Through the website, investors will have access to a single-slide summary, a short description of the company, and a team bio. They can sort companies by industry and geography, and will be able to export the list of companies to a spreadsheet.

While YC initially said that the pitches each company traditionally does live onstage for Demo Day would be “pre-recorded and released to all investors at the same time,” the announcement of the sooner-than-expected Demo Day only mentions slide summaries, company descriptions, and team bios — suggesting plans might have changed a bit to accommodate the new schedule.

Y Combinator confirmed to me that the Demo Day site will not have video presentations.