Why Jeff Bezos Went to Medium With His Message 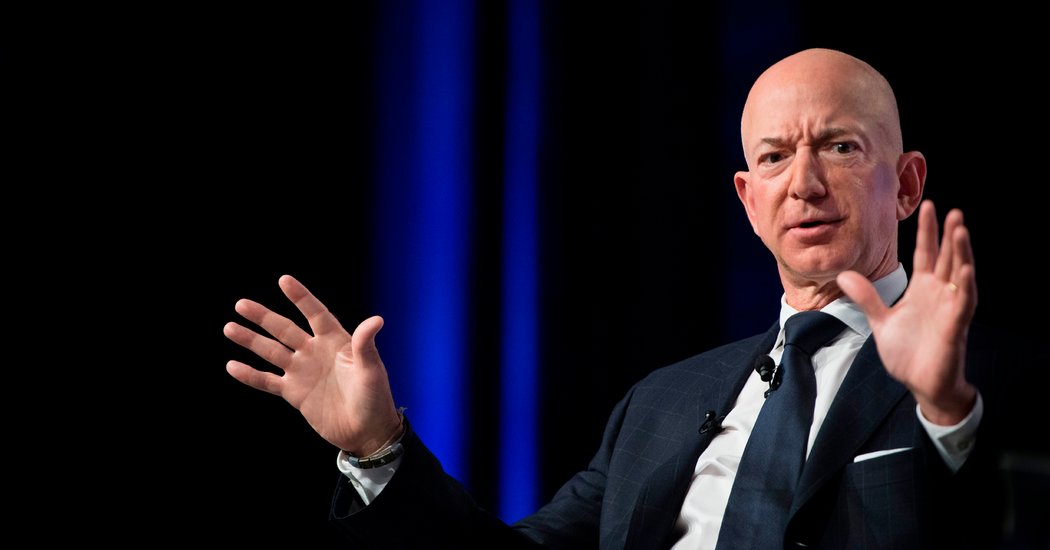 But over time, social media became the way that people shared articles that reflected their politics, posted images of loved ones and sent out messages of frustration or exultation.

Medium, the online open platform and publisher, is one bloglike platform that has persisted and innovated in the social media era. With 90 million unique monthly visitors, it has maintained relevance as a destination for open letters, petitions and personal essays. But it scarcely sparks such frenetic reactions as it did Thursday night.

That was when Jeff Bezos, Amazon’s billionaire chief executive, took to the website to accuse American Media Inc., the parent company of The National Enquirer, of “extortion and blackmail.” The headline of the post was “No thank you, Mr. Pecker,” a reference to David J. Pecker, the chairman of American Media.

The post went viral, and Medium soon found itself in the middle of a major news story.

In a statement, a Medium spokeswoman said the site hadn’t known that Mr. Bezos was going to publish the post.

“We do not actively monitor the specific, nonpublic details and actions of these (or any) accounts out of respect to and adherence to their individual privacies,” the spokeswoman, Sandee Roston, said in an emailed statement.

The opportunity to publish for a nonbranded platform has made Medium, which was founded by Ev Williams in 2012, an appealing destination for a number of marquee media figures and chief executives.

Katie Couric has used Medium to promote interviews and philanthropic partnerships. Joanna Coles, the former chief content officer of Hearst Magazines, used the platform to write about her experience as a working mother.

In 2015, Jay Carney, the senior vice president of global corporate affairs for Amazon, disputed an article in The New York Times about Amazon’s work culture in a post on Medium. Dean Baquet, the executive editor of The Times, responded on the platform, defending The Times’s reporting.

Medium can be appealing because it’s unfiltered and posts can be however long the writer wants them to be. For Mr. Bezos, that was about 2,100 words.

“When people have something to say, they come to Medium, where they can say it at length,” Ms. Roston, the spokeswoman, said in the statement. “We make it easy for people to publish; it’s clean and well designed, and there are no ads.”