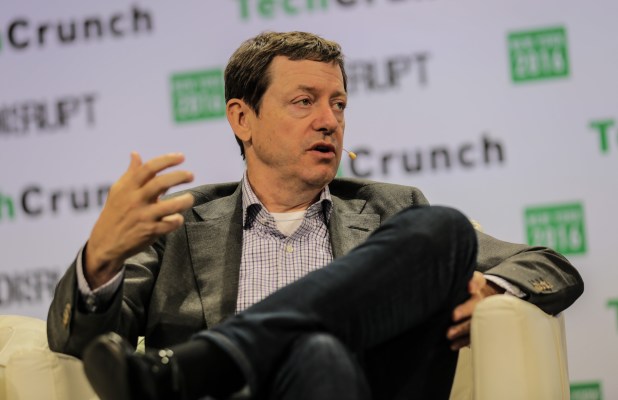 Yesterday, renowned investor Fred WIlson of Union Square Ventures observed in blog post that fewer founders in today’s go-go market have been honoring what are called pro rata rights, or the right of an earlier investor in a company to maintain the percentage that he or she (or their venture firm) owns as that company matures and takes on more funding.

If a company isn’t doing well, investors aren’t necessarily interested in maintaining the same ownership percentage they once enjoyed in a company, but when it’s clearly breaking away from the pack, it means a lot. If an investor’s 10 percent take becomes a three percent stake over a startup’s subsequent rounds of funding and that startup sells for a billion dollars, that’s a difference of $70 million dollars, which is the size of many institutional seed-stage funds.

Still, while it’s easy to understand Wilson’s frustration, especially given that pro rata rights are legally provisioned to investors that are making a sizable investment (what’s called a “major investor threshold”), the answer probably isn’t to put more teeth into these agreements, as Wilson posits may be necessary. The solution seemingly, based on conversations we’ve had with founders and VCs in the past, is to be a better VC.

That isn’t easy to do in a world where trillions of dollars are sloshing around, much of them finding its way into startups. The more startups a venture firm supports, the harder it is for venture investors to log meaningful time with founding teams. Add to this the fact that venture firms have been raising new funds faster than ever over the last five years, and that means even less time spent with founding teams who were assured that their investors will “roll up their sleeves,” then don’t.

We aren’t accusing Wilson of this specifically, by the way. We also don’t doubt there are founders who forget how much their early investors supported them when late-stage investors dangle before them a new deal that diminishes those early VCs’ stakes. But even several years ago, investors told us — including on stage — that they’d begun missing out on pro rata opportunities because sometimes they just weren’t paying enough attention. They were distracted by their other portfolio companies. And the industry has only grown more crowded —  with startups and capital and new and old relationships — in the time since.

“That interpersonal component is huge,” as a startup attorney told us during that same discussion. “When you have these competing dynamics of: new investor needs to own X percentage of the company, previous lead investors want to have something, a bunch of smaller investors want to have something — the entrepreneur is trying to deal all of these constituencies. In the end, they need to go to bat for you,” but they’re far more likely to do it if you’ve truly been a partner to them, no matter what a document says.

Put another way, if a founder isn’t talking to a venture investor about his or her next round of funding, that’s not good. But it probably shows how far apart the two sides were in the first place.