What You Need To Know As You Do Your Taxes 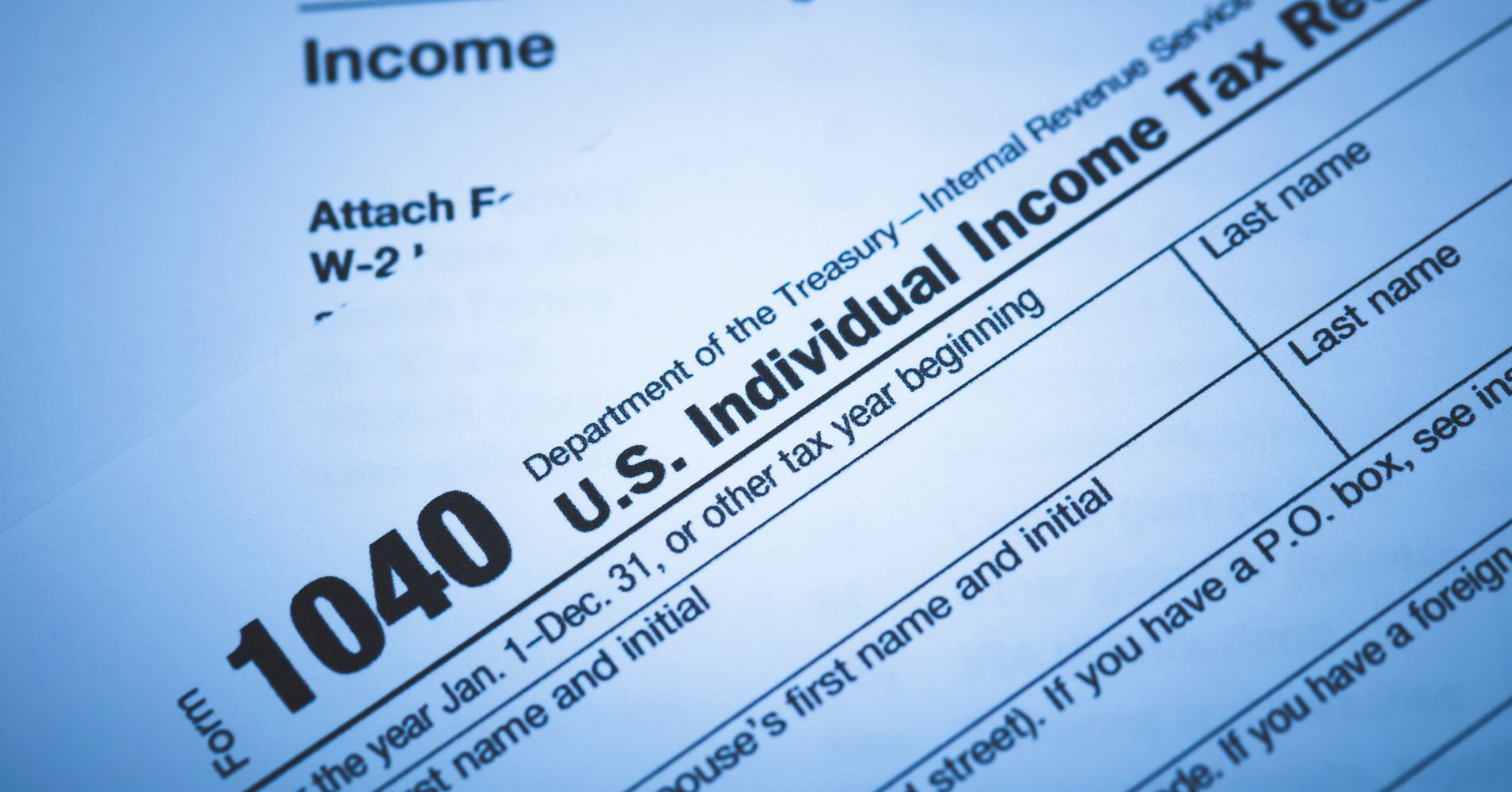 The tax filing season has officially begun -– as of Jan. 28, the IRS started accepting returns for the 2018 tax year. Thanks to the major changes that rolled out with the Tax Cuts and Jobs Act, taxpayers are bracing for a chaotic season.

Here’s a list of some of the changes you can expect as you file this year.

1. In an effort to simplify the tax filing process and match the changes to the tax code, a new 1040 form was released last year. The new version is about the size of a large postcard, which doesn’t really matter for most Americans filing electronically.

What does matter for most individual filers is that there is now only one version of the 1040 – up until now there were three versions, the 1040, 1040A and 1040Z, that you could use based on your financial situation. Now we’re all filing this one standard form, with six new add-on forms the IRS likes to call schedules used for certain deductions that may apply.

2. On the new 1040, you’ll see there are no more personal exemptions, meaning you can no longer claim and deduct money for every person in your household – which was $4,050 per person up until 2017. But since you can’t do that anymore, two things were done to make up for it:

3. Among the most controversial tax law changes is the elimination of state and local tax deductions (SALT). Prior to 2018, taxpayers were able itemize state and local property, income and sales taxes. Today the total deduction for all of these taxes is capped at $10,000. Taxpayers who live in high-tax states like New York, Connecticut, New Jersey, California, and Massachusetts will be affected the most because filers in these states typically took the biggest SALT deductions.

4. Last but not least, your taxes are due on April 15 this year, a couple of days sooner than last year’s filing deadline. If you don’t think you’ll get to your taxes in time, make sure you file an extension for both federal and state. Remember, you’re only given an extension to file – not to pay – that’s still due by the deadline, otherwise you can expect to pay interest and penalties on top of what you owe.

Have any more tax questions? We’re here to help! Email us at moneyquestions@yahoo.com.

How to stay on top of your investment strategy in 2019