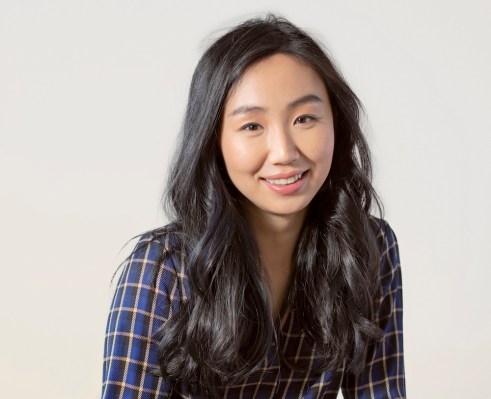 Northzone‘s new partner Wendy Xiao Schadeck isn’t new to the firm — she actually joined back in 2015.

“Wendy has already proven herself through very insightful sector-driven thought leadership and has solidified our position in the New York ecosystem,” said General Partner Pär-Jörgen Pärson in a statement. “She has defined and redefined an honest, authentic and inspiring dialogue between herself as an investor and the entrepreneurs she supports.”

Schadeck told me that her interests have “crystallized” around three key areas — “open data, open finance and open community.” And she said that with her promotion to partner, she will be able to work even more closely with founders, a topic she’s become “obsessed” with.

“We’ve all seen this VC meme, ‘How can I be helpful?’ and I’ve sometimes accidentally literally said it,” Schadeck said. “But we mean it: Other than providing capital, first and foremost, on good terms, what other dimensions are there that are becoming more and more important? … How can I customize my approach to provide what the founder needs from me?”

While Schadeck is Northzone’s first New York-based partner (its other partners are in London and Stockholm), she said she will make investments outside the region, albeit with an NYC focus.

“We’ve tried to do this matrix approach, where we both have sectors that we’re pretty excited about and build expertise and experience in, as well as relationships” she said. “And those relationships are better with local entrepreneurs.”