Wattpad, the storytelling platform, is selling to South Korea’s Naver for $600 million 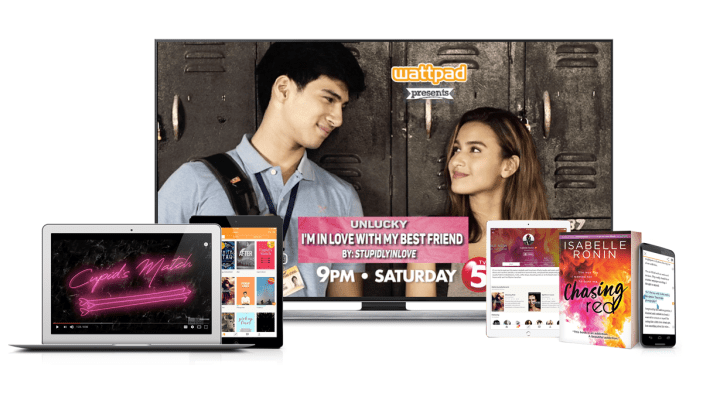 Wattpad, the 14-year-old, Toronto-based, venture-backed storytelling platform with reach into a number of verticals, is being acquired by Naver, the South Korean conglomerate, in a $600 million cash-and-stock deal.

Naver plans to incorporate at least part of the business into another of its holdings, the publishing platform Webtoon, which Naver launched in 2004, brought to the U.S. in 2014, and that features thousands of comic strips created by its users. It also has a huge audience. According to Naver, Webtoons was averaging more than 67 million monthly users as of last August.

On its face, the deal appears to make sense. According to Korea’s Pulse News, some of  Korea’s webtoons are finding a broader audience and crossing over into film. (Below is a trailer for one popular series called “The Secret of Angel.”)

Similarly, Wattpad, which originally launched as an e-reading app, has evolved into a highly popular platform where users publish their original work and more than 90 million people visit monthly to read them.

Indeed, according to a story published last week in the Verge, Wattpad has published more than a billion stories over the years,  and it claims its users spend a collective 22 billion minutes per month reading these.

Like Webtoon, Wattpad has been more focused on streaming media, given the many platforms now needing fresh content, from Netflix to Apple to farther flung outfits, like GoJek’s GoPlay, launched by the Indonesian ride-hailing giant in 2019. (In addition to Wattpad Studios, Wattpad also launched a book publishing division in 2019.)

CEO Jun Koo Kim of Webtoon said in a press release about the new tie-up that it represents a “big step towards us becoming a leading global multimedia entertainment company.”

Meanwhile, CEO Seong-Sook Han of Naver — whose properties include the popular Tokyo-based messaging app Line — said in a separate release that Wattpad co-founders Allen Lau and Ivan Yuen will continue to lead the company following its acquisition.

As for whether the sale is a win for Wattpad’s investors, it appears to be a moderate one. (It’s hard to discern much without knowing the terms under which each outfit invested.)

Wattpaid had raised $117.8 million from investors in Asia, the United States, and Canada over the years and closed its most recent round with $51 million from Tencent Holdings, BDC, Globe Telecom’s Kickstart Ventures, Peterson Group, Canso, and Raine Ventures.

That last deal, announced in 2018, assigned the company a post-money valuation of $398 million according to Pitchbook.