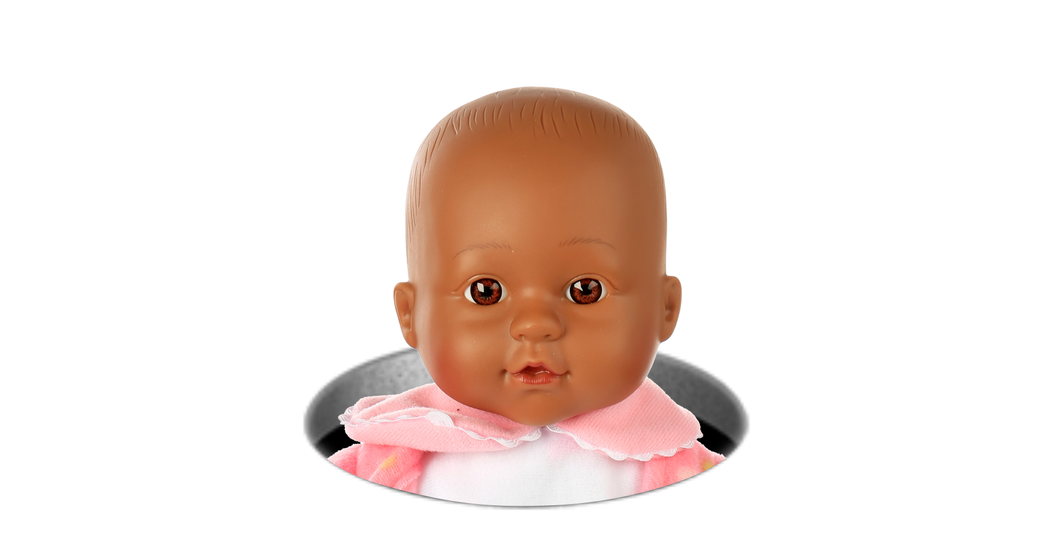 “Wait —” is a weekly newsletter in which Caity Weaver investigates an unanswered (and possibly unasked) question in the news and pop culture. See last week’s inaugural edition and sign up here to receive it in your inbox going forward.

One spring evening in 1901, a doctor in Massachusetts laid a tuberculosis-stricken man on a wooden platform so that the doctor could watch him die, and hopefully calculate the weight of his soul. For three hours and 40 minutes, Duncan MacDougall recalibrated his scales by fractions of ounces as the dying man’s nose and mouth dried out, and his last sweat evaporated off his skin.

At the moment of the patient’s death (9:10 p.m.), Dr. MacDougall recorded that the scales registered an abrupt, inexplicable weight loss of three-fourths of an ounce. (To be certain this was not the effect of all the man’s breath leaving his body, the doctor then climbed onto the bed and breathed deeply; this did not affect the scales.)

This incident gave rise to a notion that the human soul weighs roughly 21 grams; however, the doctor’s subsequent experiments, including a frantic attempt to document the weight of a woman dying of a diabetic coma, failed to achieve identical results. (Dr. MacDougall complained that that effort was thwarted by “a good deal of interference by people opposed to our work,” perhaps medical staff attempting to save a woman dying of a diabetic coma, a circumstance that need not be fatal.)

A century later, Dr. MacDougall’s hypothesis has been largely rejected. But we do now possess the technology to know what a celebrity’s daughter’s doll is thinking.

Qai Qai is a baby doll with brown plastic skin, wrinkled newborn feet, a blithe countenance and over 90,000 Instagram followers at most recent tally. She is the plaything of Olympia Ohanian, the daughter of the tennis star Serena Williams and her tech entrepreneur husband, Alexis Ohanian. Qai Qai is apparently also the direct descendant of Olympia Ohanian; text on her riveting (and verified) Instagram account, @RealQaiQai, identifies her as the “granddaughter” of Ms. Williams and Mr. Ohanian. It’s pronounced “kway kway.”

Qai Qai takes several (known) forms: She is a doll; an Instagram user; a Twitter user; an animated representation of a doll superimposed onto digital photos; and an imagined Gremlin-like character wreaking pretend havoc on the hypothetical lives of Olympia Ohanian and her family.

Qai Qai appears to have entered our collective consciousness early last August, when Ms. Williams uploaded a video of the doll lying in tricycle wreckage, explaining off-camera that she was documenting the scene “for Olympia’s insurance.” (She also accused Qai Qai of “vandalism.”)

The following week, the @RealQaiQai Instagram account shared its first post. Earlier this week, an ESPN2 graphic from the Australian Open reminded viewers that Ms. Williams’s daughter’s doll had twice as many Twitter followers as Ms. Williams’s current opponent, who lost the match.

Because Qai Qai is something increasingly rare and prized in modern online society: mildly entertaining.

The earliest Qai Qai content was wordless, evocative imagery of abandonment: the doll lying facedown on hardwood floor and on private jet tarmac; stuffed behind a hotel suite cushion; jammed headfirst into a sandbox at a resort where Ms. Williams was participating in a tennis exhibition.

For reasons never explained, her limbs were frequently set in plastic doll casts. Sometimes she was pictured with tiny crutches.

The posts evolved. Some of the changes have enhanced the enjoyment of Qai Qai; the visual juxtaposition of the cherubic doll with new world-weary captions written from Qai Qai’s point of view could be genuinely funny, as when a slide show revealed Qai Qai emerging from behind a kitchen island to ask the world, “What y’all mad about today?” (Neither Ms. Williams nor Mr. Ohanian have claimed authorship.)

It’s not known how Olympia came to possess Qai Qai. The doll may have been quasi-anonymously forged in the opaque fires of e-commerce hell, because it is a nearly exact match to an out-of-stock toy sold on Amazon under the brand name Dolls to Play. (Luckily, I ordered one.)

Dolls to Play toys are sold by an Amazon storefront called “Number 1 in Service,” which stocks thousands of unrelated products (orders fulfilled by Amazon). The same bedroom stock image pictured in the Amazon listing for the doll also appears spliced with a bedding set on Wayfair, and empty on a spam blog of house decorating keywords interspersed with the phrase “in Nigeria.”

The doll I received was not the doll pictured, which wore pink; it is an exact Qai Qai copy, dressed in white. The box says “MADE IN NANJING, CHINA” and also “BROOKLYN LOLLIPOPS” — a company that lists a Brooklyn address, at a co-working space. Brooklyn Lollipops has its own Amazon listing for the same doll, also available for purchase from Walmart.com (online only).

Yet it is possible that the sensational Qai Qai found her way to Olympia Ohanian from a realm even weirder than the bowels of the internet: in real life. Qai Qai’s Twitter account recently shared an image of a store shelf stocked with multiple races of QaiQai, which appear to cycle through the inventories of various discount department stores.

If you would like to see more Qai Qai, many videos of the doll initially posted to Ms. Williams’s social media accounts can be found combined into odd YouTube compilations with unrelated real estate footage by an account called Hestia Olympia’ Celebrity, Lifestyle & Culture, the avatar of which is a French oil painting that has been a part of Russia’s State Hermitage Museum collection since it was acquired in 1764 by Catherine the Great as part a lot of hundreds of paintings “of uneven quality.”

The combined weight of the doll named Qai Qai plus her stroller is approximately 1,293 grams: roughly 61-and-a-half souls.