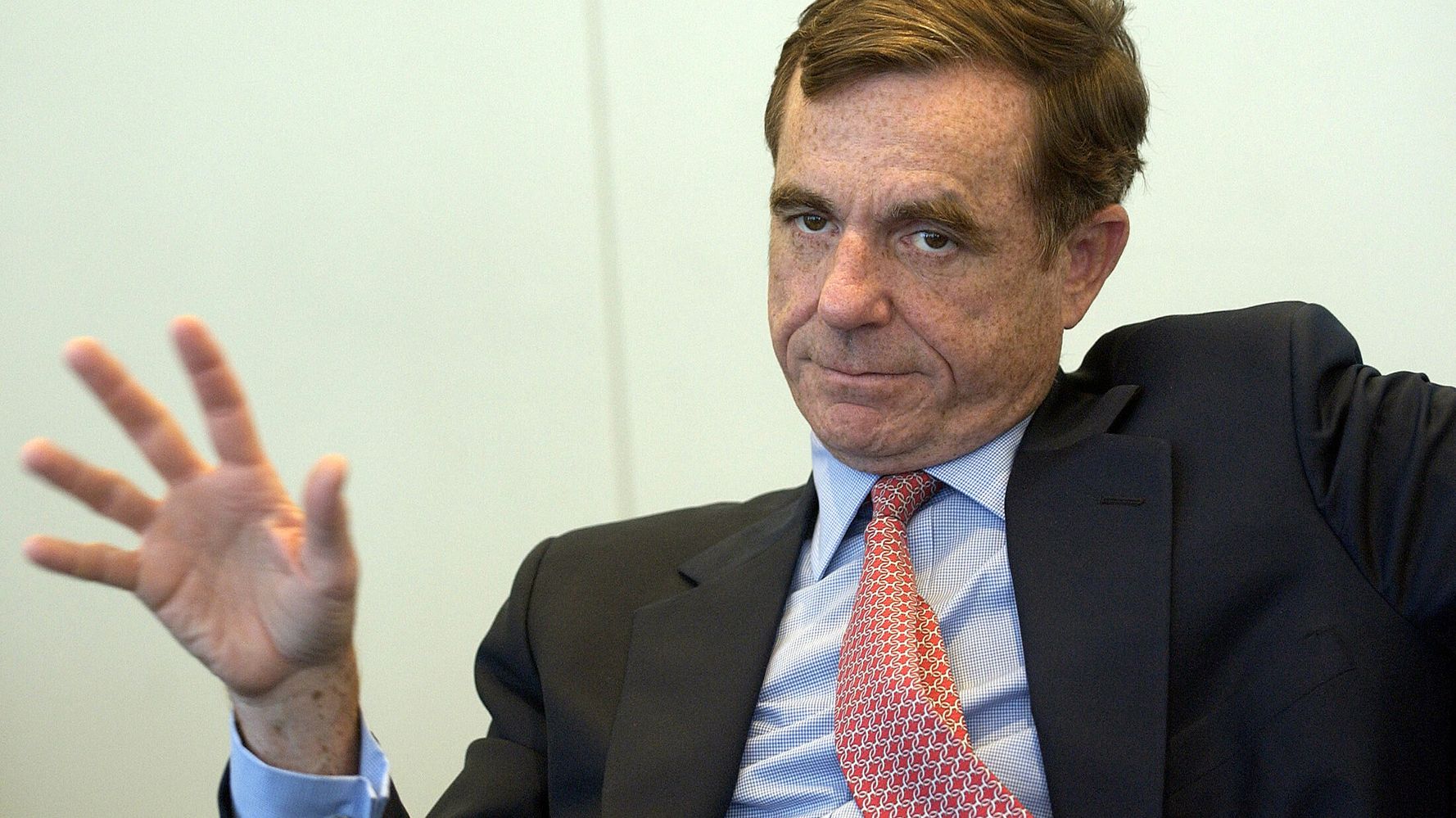 Dominion Energy CEO Thomas Farrell II on Friday said he will step down as the utility giant’s chief executive in October, vacating a role that made him Virginia’s most powerful unelected figure amid new scrutiny of his record on race.

“There is no established timeframe for my role as executive chair, and I look forward to continuing to serve the company on behalf of our shareholders, customers and communities,” Farrell, who has been CEO for 14 years, said in a statement. “I will be particularly focused on continuing to develop our strategic plan and Dominion’s leadership in the new clean energy economy.”

The reshuffling caps a tumultuous few months that seemed to shake investors’ trust in Farrell.

In March, a federal class-action lawsuit accused a Dominion subsidiary of scheming with two contractors to discriminate against Black employees and applicants in recruitment, hiring, and retention practices. In May, nearly 47% of Dominion’s shareholders voted in favor of a proposal to require an independent board chair, which would have effectively given Farrell a boss for the first time since he took on the chairman role in 2007, a year after becoming chief executive.

On July 5, Dominion abandoned the Atlantic Coast Pipeline, a natural gas megaproject in which the company devoted billions, as legal challenges mounted. The firm’s fight to build noisy, air-polluting pipeline infrastructure through a historically Black community in central Virginia became a notable flashpoint in the project’s nearly decadelong saga.

Last week, Farrell’s personal record on race came into clearer view in a HuffPost article that compared the impact of his decisions on communities of color with a 2014 Civil War film the lawyer-turned-executive wrote and produced, which glorified the Confederacy and inaccurately cast young Virginia rebels as would-be abolitionists.

On the day the article was published, a group of five Dominion employees appeared to accidentally add a HuffPost reporter to an internal texting chain on which they complained about a “total of three negative pieces brewing” that would “try to tar us,” including one “calling Tom a racist” and two others examining the company’s political ties.

Dominion’s internal strife comes amid a national uprising against white supremacy that has led corporate upheaval across the country and prompted the removal of statues honoring Confederate leaders near the utility’s headquarters in Richmond, the former capital of the Confederacy.

During a second-quarter earnings call with investors Friday morning, Farrell seemed to brush aside the significance of his recent challenges in his decision to step down as chief executive. This year, he said, marked his 25th at the company. He said the “team we have assembled at Dominion over the past 15 years will be the same team that carries us into the future,” and noted that these executives cared about “sustainability, diversity and community engagement.”

“One of my goals as CEO was to build a strong leadership team and a long-term succession plan,” he said. “Today’s announcement is the next step in that process.”

CORRECTION: A previous version incorrectly named the executive who will become the new CEO.

This is a developing story. Please check back for updates.