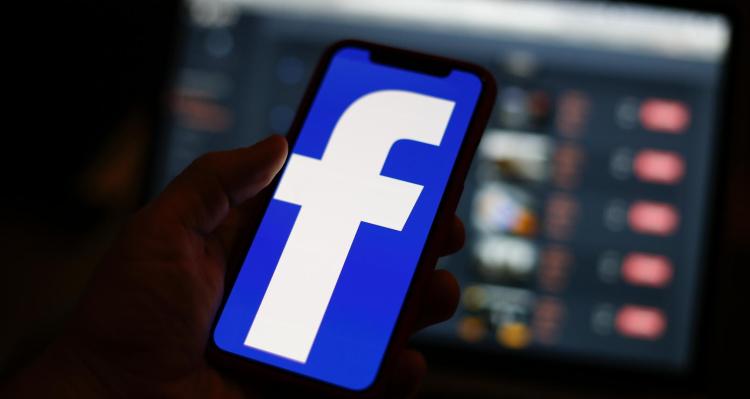 Well, that didn’t take long. We’re less than ten days into 2019 and already Vietnam is aiming threats at Facebook after it violating its draconian cybersecurity law which came into force on January 1.

The U.S. social network stands accused of allowing users in Vietnam to post “slanderous content, anti-government sentiment and libel and defamation of individuals, organisations and state agencies,” according to a report from state-controlled media Vietnam News.

The content is said to have been flagged to Facebook which, reports say, has “delayed removing” it.

That violates the law which — passed last June — broadly forbids internet users from organizing with, or training, others for anti-state purposes, spreading false information, and undermining the nation state’s achievements or solidarity, according to reports at the time. It also requires foreign internet companies to operate a local office and store user information on Vietnamese soil. That’s something neither Google nor Facebook has complied with, despite the Vietnamese government’s recent claim that the former is investigating a local office launch.

In addition, the Authority of Broadcasting and Electronic Information (ABEI) claimed Facebook had violated online advertising rules by allowing accounts to promote fraudulent products and scams, while it is considering penalties for failure to pay tax. The Vietnamese report claimed some $235 million was spent on Facebook ads in 2018, with $152.1 million going to Google.

“We have a clear process for governments to report illegal content to us, and we review all these requests against our terms of service and local law. We are transparent about the content restrictions we make in accordance with local law in our Transparency Report,” a Facebook representative told TechCrunch in a statement.

TechCrunch understands that the company is in contact with the Vietnamese government and it intends to review content flagged as illegal before making a decision.

Vietnamese media reports claim that Facebook has already told the government that the content in question doesn’t violate its community standards.

It looks likely that the new law will see contact from Vietnamese government censors spike, but Facebook has acted on content before. The company latest transparency report covers the first half of 2018 and it shows that received 12 requests for data in Vietnam, granting just two. Facebook confirmed it has previously taken action on content that has included the alleged illegal sale of regulated products, trade of wildlife, and efforts to impersonate an individual.

Facebook did not respond to the tax liability claim.

The company previously indicated its concern at the cybersecurity law via Asia Internet Coalition (AIC) — a group that represents the social media giant as well as Google, Twitter, LinkedIn, Line and others — which cautioned that the regulations would negatively impact Vietnam.

“The provisions for data localization, controls on content that affect free speech, and local office requirements will undoubtedly hinder the nation’s fourth Industrial Revolution ambitions to achieve GDP and job growth,” AIC wrote in a statement in June.

“Unfortunately, these provisions will result in severe limitations on Vietnam’s digital economy, dampening the foreign investment climate and hurting opportunities for local businesses and SMEs to flourish inside and beyond Vietnam,” it added.

Vietnam is increasingly gaining a reputation as a growing market for startups, but the cybersecurity act threatens to impact that. One key issue is that the broad terms appear to give the government signficant scope to remove content that it deems offensive.

“This decision has potentially devastating consequences for freedom of expression in Vietnam. In the country’s deeply repressive climate, the online space was a relative refuge where people could go to share ideas and opinions with less fear of censure by the authorities,” said Amnesty International.

Vietnam News reports that the authorities are continuing to collect evidence against Facebook.

“If Facebook did not take positive steps, Vietnamese regulators would apply necessary economic and technical measures to ensure a clean and healthy network environment,” the ABEI is reported to have said.