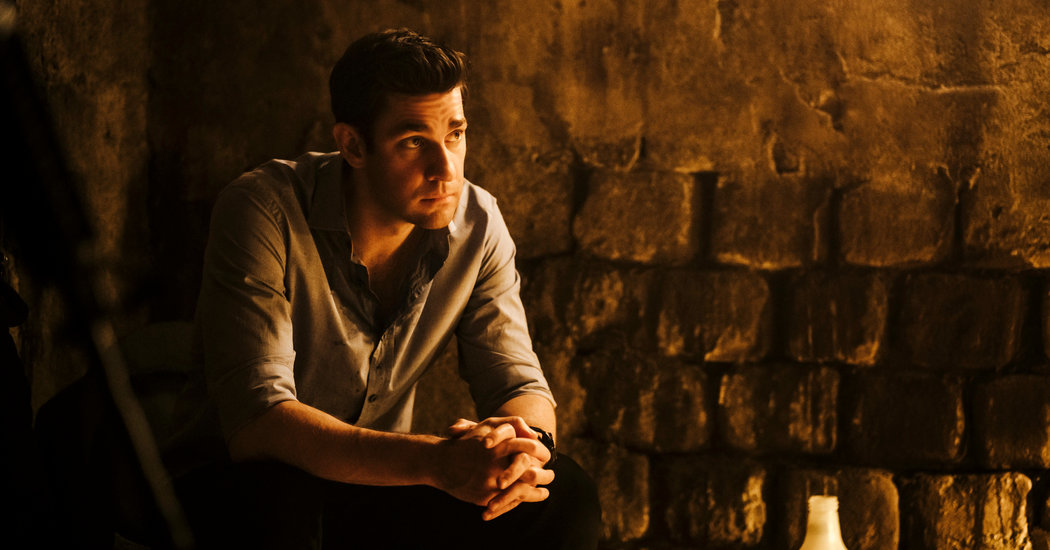 Viacom, the once mighty cable giant behind pop culture confections like “Jersey Shore” and children’s fare like “Dora the Explorer,” is acquiring the streaming service PlutoTV for $340 million, the companies said in an announcement on Tuesday.

This is Viacom’s most significant move into streaming, now the go-to strategy for media companies as more and more viewers forgo traditional cable subscriptions. The emergence of streaming services like Netflix and Hulu has hastened the decline of the pay TV business and has upended the media universe.

Time Warner, once the largest media business in the country, sold itself to AT&T in an $85.4 billion deal last year, and Rupert Murdoch, who had built a giant entertainment conglomerate over decades, is selling the bulk of his empire to the Walt Disney Company for $71.3 billion after a bitter bidding war against Comcast. The impetus for both deals was to create entities capable of taking on Netflix and other tech companies by offering their own streaming plans. AT&T and Disney will unveil their services by the end of the year.

Viacom’s deal for PlutoTV, while much smaller, shares some of that motivation. PlutoTV, founded in 2013 and led by Kenneth Parks and Tom Ryan, is a free, advertising-based service and has about 12 million active viewers a month. NBCUniversal also announced this month that it would start a streaming service largely supported by advertising.

PlutoTV runs shows from Discovery, Viacom’s AwesomenessTV and news content from several broadcast networks, including NBC and CBS. The start-up splits ad revenue with the networks. Mr. Ryan will remain chief executive and report to Viacom’s management team. Mr. Parks, who previously was one of the leading executives at Spotify, will step down as chairman. The business publication The Information earlier reported on the acquisition talks.

Viacom’s chief executive, Robert M. Bakish, has been working on an extended turnaround of the ailing media company, which counts MTV, Nickelodeon and the Paramount film studios in its portfolio. The cable networks have faltered as younger audiences have turned to platforms like YouTube and Facebook. Paramount has found some box office success under its new chief, Jim Gianopulos, with films like “A Quiet Place” and “Mission: Impossible — Fallout.”

The company has also rebooted its TV production business to take advantage of the growing appetite for more content as Netflix, Hulu, Amazon and Apple spend big on original series. The company produced “13 Reasons Why” for Netflix and “Tom Clancy’s Jack Ryan” for Amazon, helping it add $400 million in revenue last year.

Shari Redstone, who is Viacom’s controlling shareholder, has in the past agitated for a merger with CBS, also under her control. CBS has undergone a reckoning in the wake of the #MeToo movement, including the ouster of its longtime chief executive, Leslie Moonves. The company’s board is searching for his replacement.