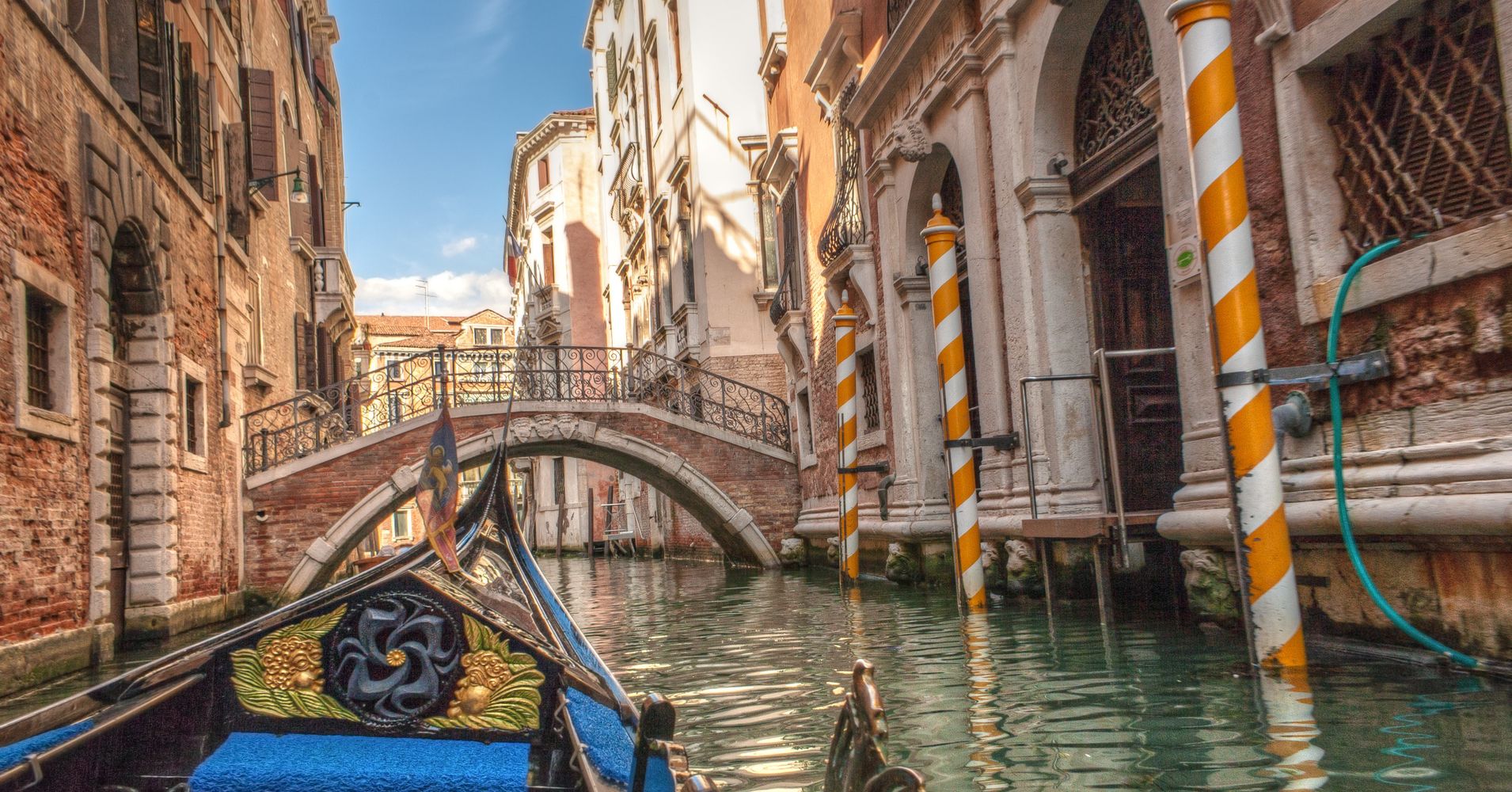 For centuries, people have visited Venice, Italy, to see the canals.

Now it looks like tourists are going to get soaked.

In a move approved by the Italian government, the city plans to charge visitors up to 10 euros ($11.28) to see the city, according to the Telegraph.

The new measure is expected to bring in millions to the city to counteract what locals say is a problem with cheapskate tourists who come to Venice for the day, but spend little cash in Venetian bars, restaurants or souvenir shops.

The government estimates that about 15 million of the 24 million people who visit Venice each year are day-trippers.

The exact fee has yet to be determined, but will range from 2.50 to 10 euros, with exemptions for students, business travelers or residents.

Tourists who try to see Venice without paying the fee could pay a 450-euro ($500) fine, according to the Express.

Those who spend the night in Venice won’t be charged the fee since they already pay a stay tax.

The money raised from the tourist tax will be used to help maintain the city, which is slowly sinking into the lagoon.

Venice’s mayor, Luigi Brugnaro, insists the fees are not just a cash grab.

“It’s not about how much we cash in,” Brugnaro said, according to the Guardian. “It’s about managing the tourist flow … we don’t want Venice to become a theme park.”

However, the plan is coming under fire from Italian politicians like Gian Marco Centinaio, who, according to the Guardian, asked on Twitter: “Do we want to become a tourist-repelling country?”