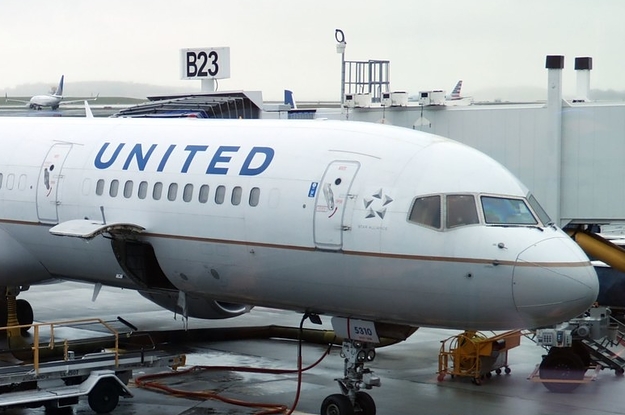 After passenger outrage over privacy concerns, United Airlines has covered all the cameras in entertainment systems embedded in the backs of the airline’s premium seats, BuzzFeed News has learned.

In a statement, a United Airlines spokesperson said: “As with many other airlines, some of our premium seats have in-flight entertainment systems that came with cameras installed by the manufacturer. None of these cameras were ever activated and we had no plans to use them in the future, however we took the additional step to cover the cameras. The cameras are a standard feature that manufacturers of the system included for possible future purposes such as video conferencing.” United will continue to cover the cameras as it adds premium seats on additional aircraft, the spokesperson said.

United also said the cameras are a “standard feature” that the entertainment systems’ manufacturer included for potential future use, such as video conferencing.

A viral photo showing a camera in a Singapore Airlines in-flight TV display sparked an uproar online. After that, BuzzFeed News reported that some seat-back screens on American Airlines, United Airlines, and Delta flights included cameras too.

American Airlines and Delta did not immediately respond to a request for comment.