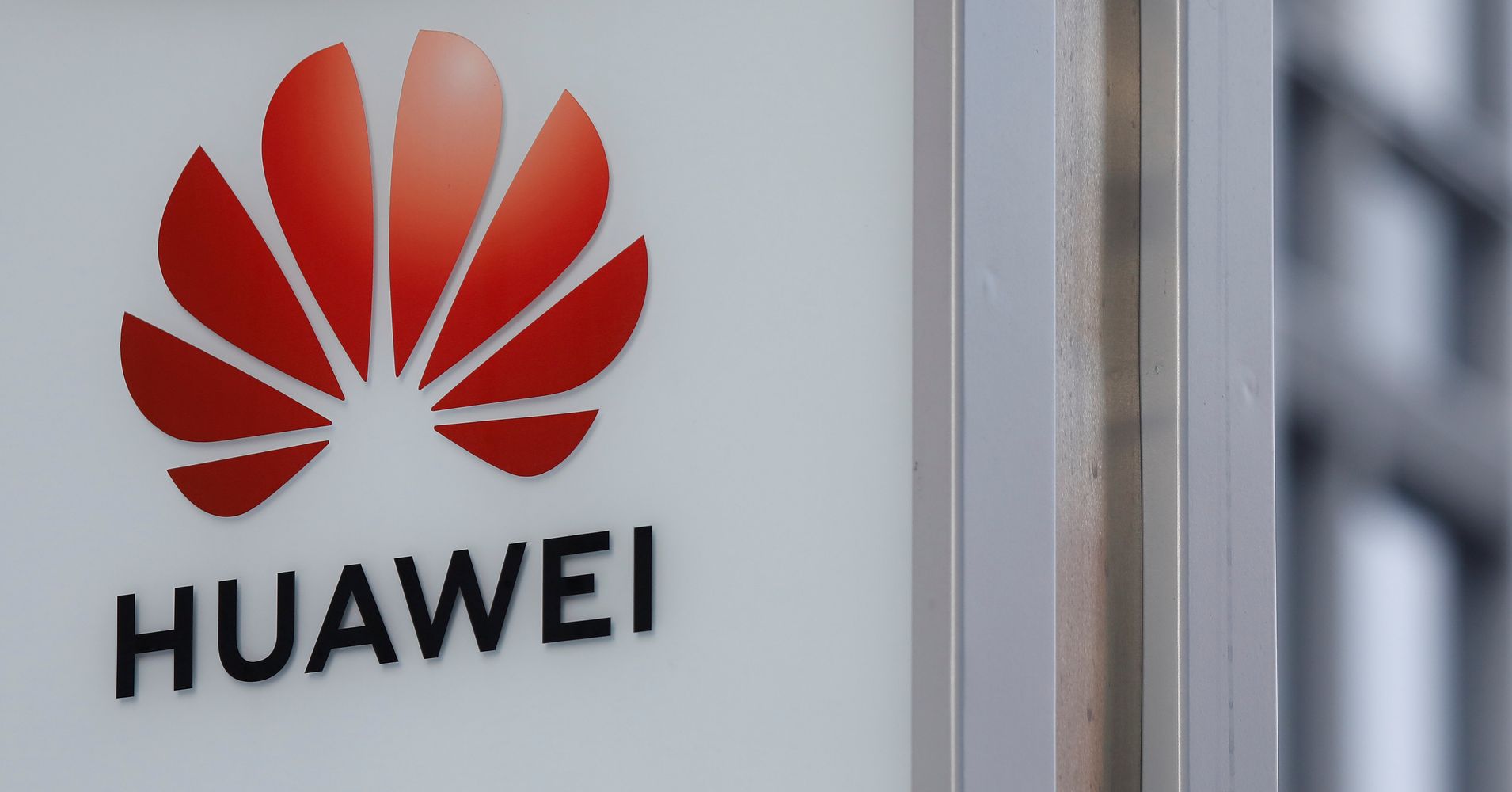 A 13-count indictment was unsealed Monday in New York charging Huawei, two of its affiliates and a top executive at the company.

Huawei is the world’s biggest supplier of network gear used by phone and internet companies.