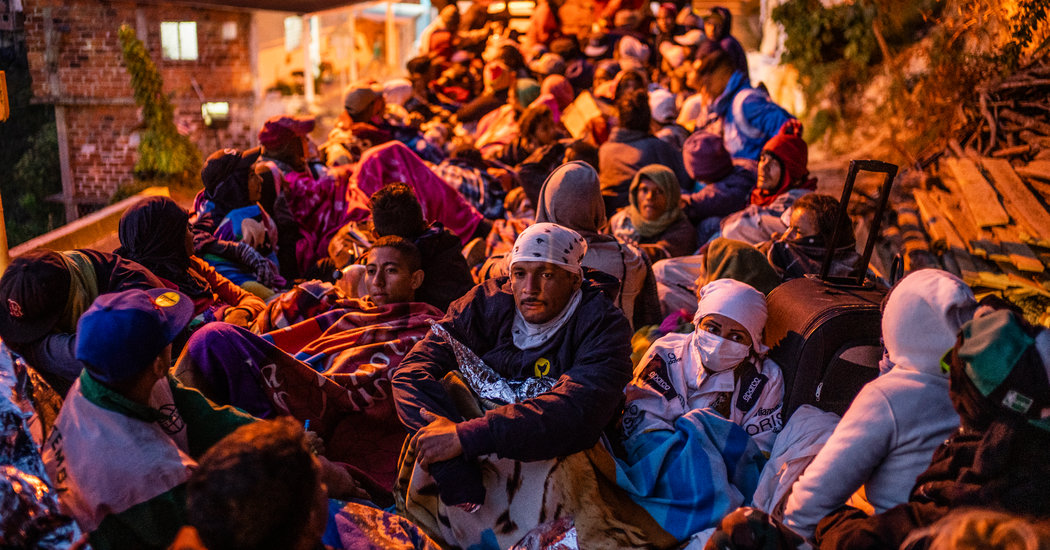 GENEVA — The United Nations appealed on Wednesday for nearly $30 billion for humanitarian relief operations in 2020 to aid people whose lives are disrupted by armed conflicts, economic desperation and the effects of climate change.

As many as 168 million people may require aid in 2020, Mark Lowcock, the United Nations aid coordinator said. That would be the largest number of people in need of humanitarian relief since World War II, Mr. Lowcock said as he launched an appeal to finance relief operations next year.

Providing relief is not only more expensive than ever, but it is also more dangerous for those providing the aid. In the first nine months of this year, 171 people working at health centers and medical facilities were killed, Mr. Lowcock said, compared with 131 aid workers who were killed in all of 2018.

The request by Mr. Lowcock’s agency, the United Nations Office for the Coordination of Humanitarian Affairs, is about $1.5 billion more than it requested a year ago.

As a barometer of the world’s humanitarian crises, the annual appeal underscored the inability of powerful nations in the deeply polarized United Nations Security Council to curb long-running conflicts or to confront climate-related disasters.

The unfolding crisis in Venezuela accounts for the sharpest increase in anticipated humanitarian aid costs, the United Nations said, most of it to be earmarked for assistance to the 4.5 million Venezuelans who have fled the country.

About half of the total aid requested for 2020 is being budgeted for just three countries afflicted by ruinous wars that have dragged on for years. Yemen remains the site of the world’s most disastrous humanitarian crisis, despite some easing of the conflict in recent months. The agency estimates that 24 million people in Yemen will continue to need the assistance of aid agencies to battle acute hunger and outbreaks of disease.

Syria is another of the international trouble spots that will continue to require major investments in aid next year, according to the United Nations. After nine years of civil war, more than five million Syrian refugees have fled the country and an additional six million people have been displaced inside Syria.

The Democratic Republic of Congo is the third nation that will require major relief efforts. Armed groups that attacked health workers fighting an Ebola epidemic provide a glimpse of the violence that has driven more than five million people from their homes.