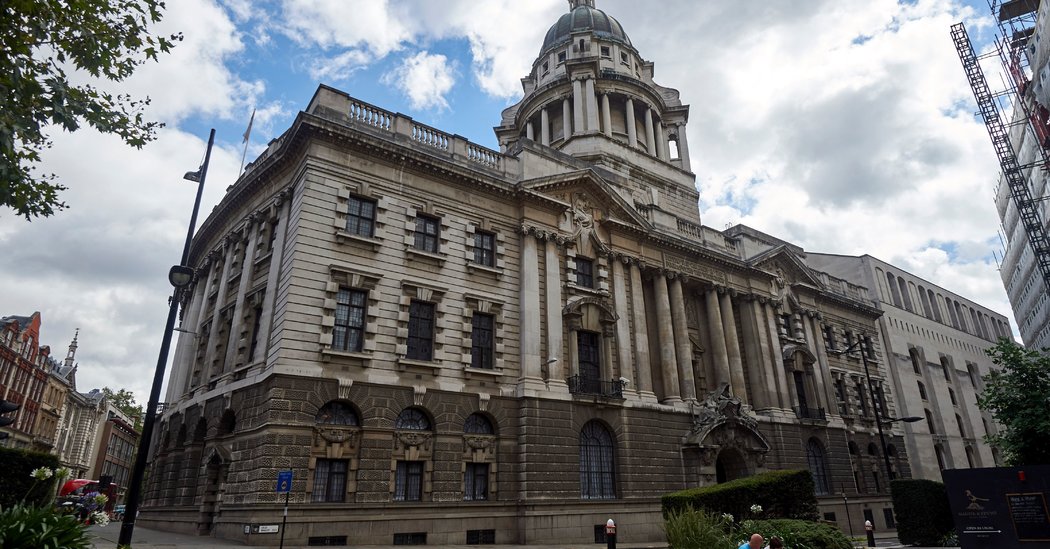 LONDON — A British court has sentenced a 37-year-old Ugandan woman to 11 years in prison for the genital cutting of her 3-year-old daughter, after a landmark conviction last month.

The judge on Friday sentenced the woman, who last month became the first person in Britain to be convicted of the crime, to 11 years for the cutting and two years for possession of extreme pornography. She has not been identified in order to protect her child’s identity.

The woman had pleaded not guilty, saying that her daughter had suffered an accidental injury in August 2017. But jurors at London’s Central Criminal Court concluded that the girl had been cut deliberately.

The girl was taken to a hospital and lost a significant amount of blood because of her injuries, according to the BBC.

The judge, Philippa Whipple, said the woman was guilty of child abuse. “It’s a barbaric practice and a serious crime,” she said. “It’s an offense which targets women, particularly inflicted when they are young and vulnerable.”

The girl’s father, 43, had been cleared of charges.

Female genital cutting has been illegal in Britain since 1985, but previous prosecutions have led to acquittals. At least 200 million survivors of the practice worldwide live with the scars of mutilation, according to the World Health Organization.

Aisha K. Gill, a professor of criminology at the University of Roehampton, had called the British case “landmark,” adding, “We need to see that the law will be operational and effective to enable victims to come forward when necessary.”

Britain’s Parliament is considering an amendment to the Children Act of 1989 that would give the authorities greater powers to protect girls from genital cutting before cases go to trial.