U.K. Doctors Call for Caution in Children’s Use of Screens and Social Media 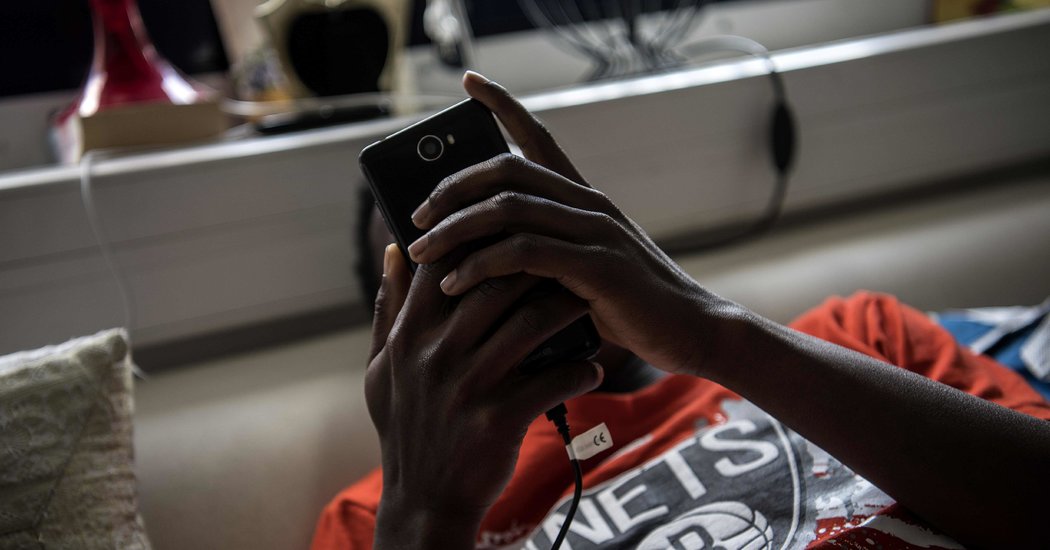 LONDON — With even Silicon Valley worrying about the effect of technology exposure on young people, Britain’s top doctors on Thursday issued advice to families about social media and screen use. Their prescriptions: Leave phones outside the bedroom. Screen-free meals are a good idea. When in doubt, don’t upload. And get more exercise.

“Technology can be a wonderful thing,” Britain’s chief medical officers, who hold advisory positions similar to that of the surgeon general in America, wrote in a document published on Thursday. “But too much time sitting down or using mobile devices can get in the way of important, healthy activities,” they said.

The medical officers declined to set age and time limits, saying that there was not enough evidence to do so. The American Association of Pediatrics gave more specific guidelines in 2016, urging parents to keep infants under 18 months away from screens and to restrict the time young children spend using media.

Reports from Silicon Valley last year suggested that even people at the cutting edge of digital technology worried about their own children’s exposure to screens. Some families there have hired nannies to keep their children offline.

There is little consensus on where the balance lies between the benefits and harmful effects of using smartphones and social media. Health experts are increasingly leaning on the side of prevention, but the lack of a substantial body of proof has prompted some authors to wonder whether limiting screen time is the right approach.

The British doctors based their advice, in part, on data from the Millennium Cohort Study, which has followed the lives of people born in Britain in 2000 and 2001. Researchers at University College London used data from nearly 11,000 young people who are taking part in the study. They published their findings on social media use and teenagers’ mental health in January.

The University College London paper found that lengthy social media use could have a negative effect on sleep patterns, self-esteem and body image, and expose young people to online harassment.

“We showed that these were linked to depressive symptoms,” Yvonne Kelly, a professor of epidemiology and public health at University College who is an author of the study, said in a phone interview on Thursday.

According to the data in the paper, just under 40 percent of girls and 25 percent of boys were experiencing online bullying, for example.

Professor Kelly emphasized that the content and context of social media use mattered more than time spent on it. She noted that the rapid evolution of social media had made it difficult to collect evidence and to make firmer recommendations about its use.

In their guidelines, the chief medical officers said that an association had been observed between the use of social media and mental health problems, but that “cause and effect are not yet fully understood.”

It may be that children and young people “who already have mental health problems are more likely to spend more time on social media,” the document said.

Still, the voices urging action have grown recently. Last year Britain’s health minister, Matt Hancock, issued a warning to parents about evidence on the impact of social media use on children’s mental health, and the Royal College of Pediatrics published its first guidelines on the health impacts of screen time last year.