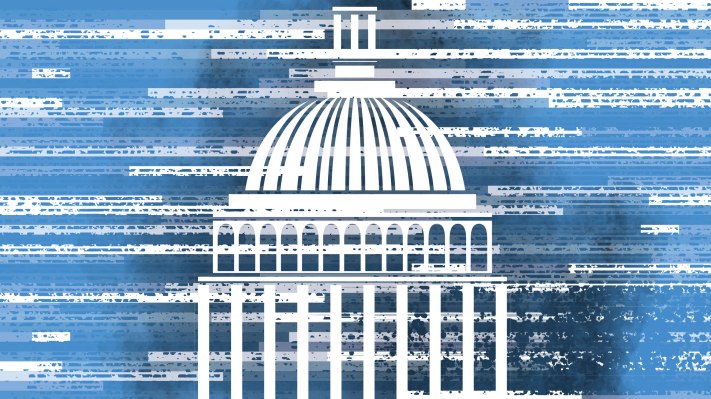 The federal government produces one hell of a lot of data, but despite desultory lurches toward usability, there’s little guarantee that it’s available in a way that makes it useful to anyone. That may change for the better with the OPEN Government Data Act, which the president signed into law last night.

The act essentially requires federal agencies to default when possible to making data (and metadata) public, to publish that public data in a machine-readable format and catalog it online. It also mandates that chief data officers be appointed at those agencies to handle the process.

This bipartisan piece of legislature flew through the House and Senate mostly uncompromised, though the Treasury was removed from the list of organizations to which it would apply. I’m sure they had their reasons.

It’s a big win for proponents of open government, though considering the towering ineptitude and obsolescence of the federal information technology sector, it’s probably a bit early to celebrate. By necessity many new policies and systems will have to be updated before any agency can reasonably be supposed to comply with the law, and that could take years. However, it certainly seems like a good path for them to be on.

Another part of the law as signed (OPEN was combined with a few others for convenience and horse-trading purposes) is that these agencies are also now officially required to find and present evidence for any new policies or changes. Some agencies, like the FCC, are already required to do this, but others have a more free hand.

It may seem obvious — shouldn’t every policy be justified by evidence? — but this codifies the rules, for instance requiring the agencies to publicly present lists of relevant questions and the means (down to the statistical methods) they are taking to answer them.

If you’re curious about the act itself or its sisters passed simultaneously, there’s a history of the OPEN act here; the full text of the bill is here; the announcement of the signature is here.