Tim Cook to Apple naysayers: ‘The ecosystem has never been stronger’ 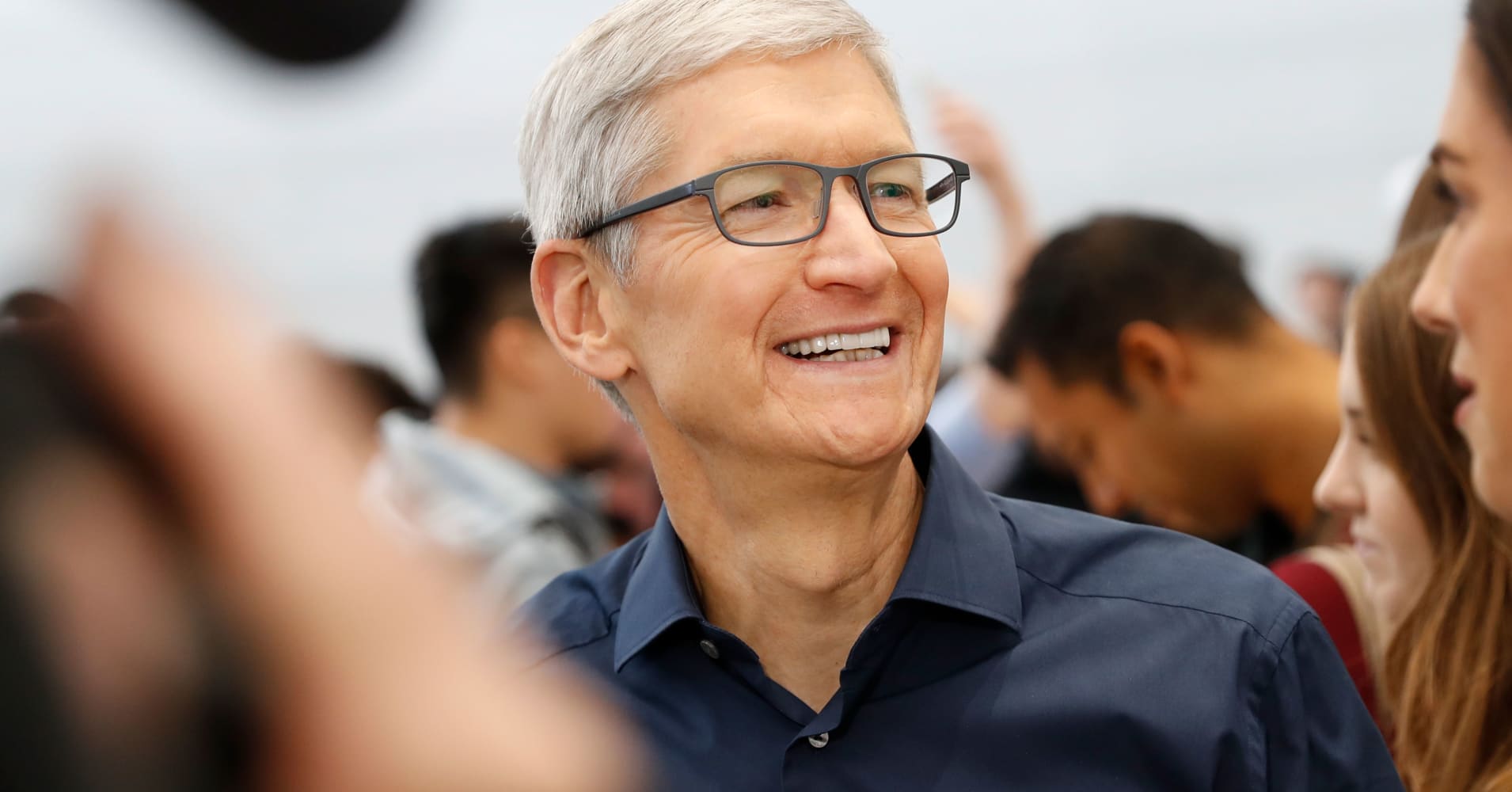 The iPhone maker’s stock has lost roughly 14 percent in the last 12 months as Wall Street soured on its prospects amid reports of iPhone production hiccups. CNBC reported Monday that, among analysts, Apple’s stock is the most “unloved” it has been since 2005.

“I’m not defensive on it. This is America and you can say what you want,” Cook continued. “But … my honest opinion is that there is a culture of innovation in Apple and that culture of innovation combined with these incredible, loyal customers, happy customers, this ecosystem, this virtuous ecosystem, is something that is probably underappreciated.”

Last week, Apple lowered its first-quarter forecast in a letter to investors, citing a weakening economy in China and softer-than-expected iPhone sales as partial reasons for the for the revision. The letter, attributed to Cook, also said lower-than-anticipated iPhone upgrades stemmed from fewer carrier subsidies, a stronger U.S. dollar and cheaper battery replacements.

In an interview with CNBC’s Josh Lipton after the guidance cut, Cook said he believed that “trade tensions between the United States and China put additional pressure on [China’s] economy.”

Shares of Apple plunged on the report as investors fretted that the weakness in China could lead to boycotts of Apple products, a claim Cook has disputed as anecdotal.