These Are The Best And Worst Cities For A Staycation 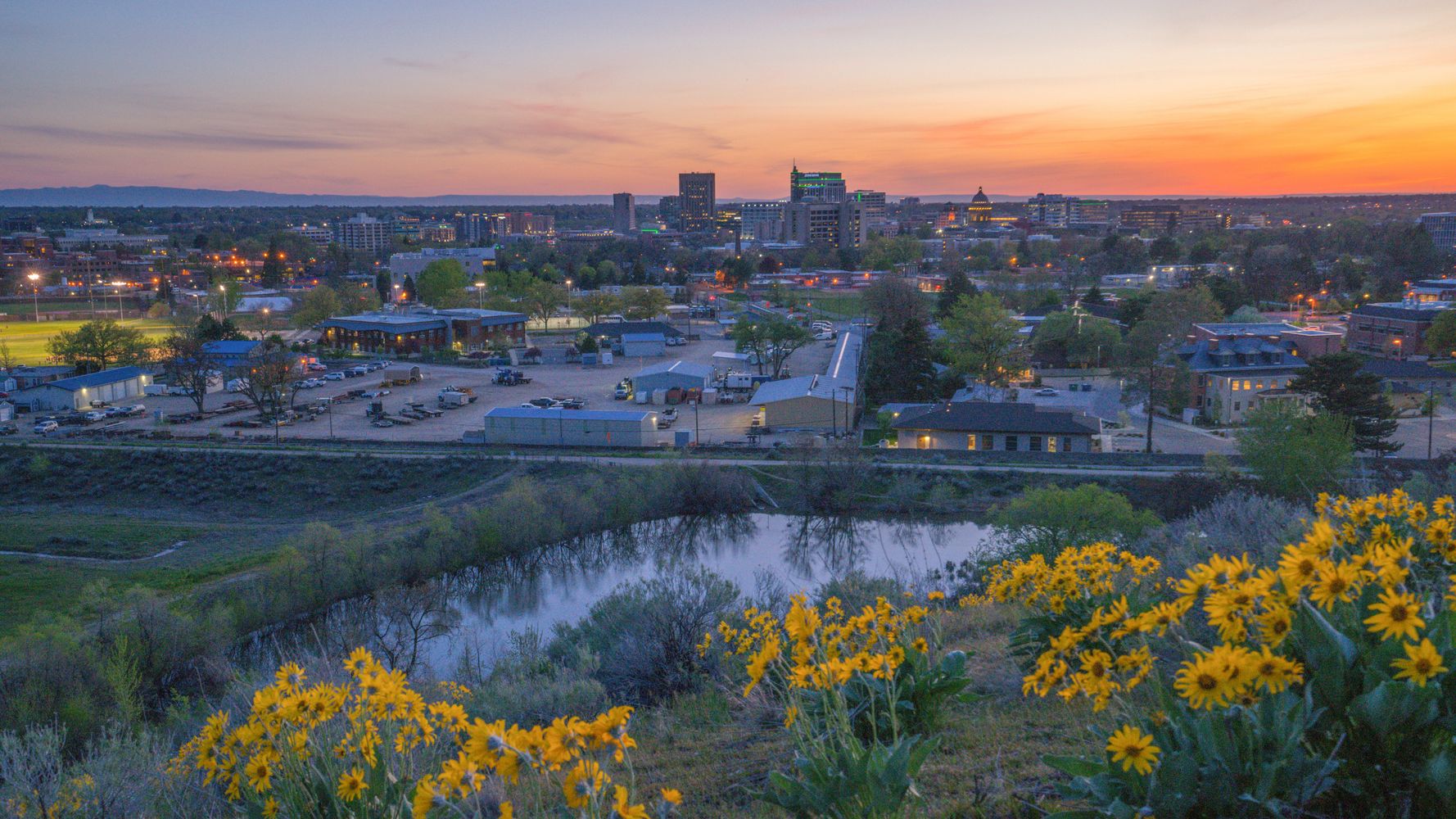 With traditional travel largely off the table due to the COVID-19 pandemic, Americans are getting creative with how they spend their vacation days. For many people, that means keeping it local with “staycations.”

A new report from the personal finance website WalletHub ranks the best and worst cities for staycations in the United State based on metrics such as parks per capita, average home square footage and “idealness” of summer weather.

The best U.S. city for “a fun-filled yet wallet-friendly staycation” is — drum roll, please — Plano, Texas, and the lowest-ranked city is Pearl City, Hawaii, according to WalletHub’s findings.

The rankings compared 182 cities ― the 150 most populated U.S. cities, as well as two or more of the most populated cities in each state ― across 15 metrics falling under two general categories: 1) recreation and 2) rest and relaxation.

On the recreation front, New York City dominated in terms of parks per capita, while Hialeah, Florida, had the fewest. San Francisco had the most bike rental facilities and walking trails per capita (Detroit ranked last on the former and El Paso, Texas, for the latter).

When it came to rest and relaxation, Plano had the highest average home square footage and Yonkers had the lowest. Irvine, California, led in the category of highest share of homes with swimming pools, while Cheyenne, Wyoming, took the bottom spot.

Other interesting findings include the fact that Fort Smith, Arkansas, offers the lowest average price of pizza at $8.00, which is 1.9 times lower than the cost in Stockton, California, the city with the highest price at $15.25. Gulfport, Mississippi, ranked No. 1 for lowest average beer and wine price, followed by Durham, North Carolina, and Indianapolis, Indiana.

Below are the 10 best and worst U.S. cities for staycations. Visit WalletHub for the full rankings and more information about the methodology behind this report.