The rules of the Game Of Oligarchs 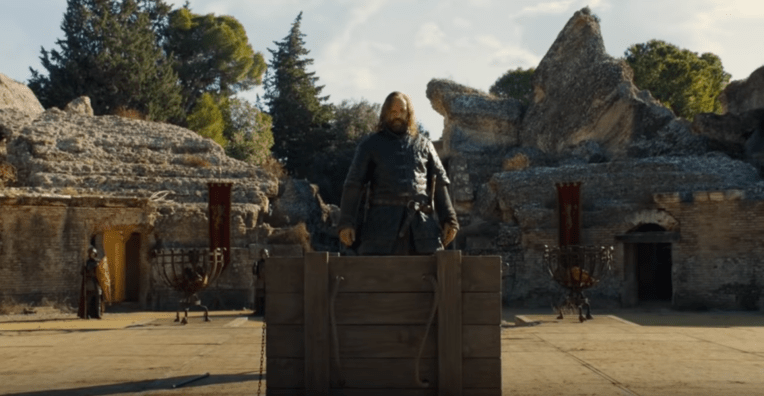 Technology shrinks the world, makes geography less relevant. People find kinship, common cause, and community on the Internet, across nations and sometimes even languages. When the Internet began to erupt, when its connections began to draw such people closer together, this was anticipated with great hope and excitement. And with reason. At their best, the consequences are wonderful.

But it turns out that, like most major social transformations, this transcendence of geography has come with a slew of unexpected emergent properties, not all of them good. Indeed, some of which probably already need to be mitigated — fast.

It’s great that open-source communities can collaborate across the globe to craft tools which benefit everyone. It’s no bad thing that wealthy professionals in Singapore, San Francisco, Toronto, London, Dubai, and Hong Kong may feel they have more in common with one another than with people who live an hour’s drive away. One world, one humanity, one future. Right?

Except that around the globe, we increasingly see three worlds, sometimes intertwined and intersecting, but still apparently separating a little further every year: the ultra-rich, the rich, and the poor. The 1%, the 19%, and the 80%. The G20 are mostly looking more, not less, like the BRICS. Inequality has fallen between countries, which is good … while simultaneously rising within most countries, which is not.

As nations grow ever more alike, it gets easier for groups to forge common cause across nations. A virtuous cycle … except when it’s a vicious one. Except when bigots, xenophobes, and white supremacists join together. From Steve Bannon to Marine Le Pen to xenophobic Brexiters to the Five Star Movement, to the Kremlin, “white nationalism,” i.e. racist hatred, has been transformed — ironically — into an internationalist network.

But behind that loose-knit network of hate, i would argue, lies another, implicit rather than explicit; that of the ultra-rich, of the Koch brothers and Russian oligarchs and Brexit financiers. Don’t get me wrong. I’m not saying they’re actively collaborating. They aren’t sitting around sending one another Signal messages while stroking white cats.

But I am saying that the ultra-rich have long tried to maintain their positions by dividing the masses, via stoking hate against The Other. They have manipulated democracy in part by hacking its systems — regulatory capture at scale — but also by turning people against taxing oligarchs to give their (mounds of) excess money to the poor, by promoting the fear that this money will go to The Wrong Sort Of People Who Don’t Deserve It. By which is always tacitly meant: immigrants and visible minorities. Oligarchy implicitly monetizes racism.

So is it any real surprise if amoral American oligarchs look at Russia’s racist oligarchy and think, “Hey, those are my kind of people,” closely followed by, “Jeez, that kind of government seems pretty good to me”? To an oligarch, Russia isn’t an enemy of America; it’s a model, it’s what America should aspire to be.

None of this is all that new. The last time inequality was at these levels, aristocrats across Europe who had more in common with each other than with their own “common people” was something of a cliché. And obviously organized racism is as old as humanity, though its recent widespread resurgence across the developed world was a grim surprise.

What is new is how tightly our societies are bound together across nations by technology; how quickly new movements flare up, promulgate, evolve, and transform; and how nation-states and patriotism seem to mean noticeably less to modern progressives and modern conservatives alike with each passing year. These all bring both dangers and opportunities — depending on whether, and/or how fast, players accustomed to the existing world order notice that the rules of the game are changing.