The new 2023 Toyota Prius plays up power, not fuel economy

Toyota is beefing up the fuel-sipping Prius hybrid, adding more power and quicker acceleration to appeal to a wider range of car shoppers in an increasingly crowded market.

The car created – and dominated – the segment when it launched in the U.S. 22 years ago. But the world’s first production hybrid car has steadily lost ground to new models from American, German, Japanese and Korean automakers as it enters its fifth generation.

The 2023 Toyota Prius debuted Wednesday evening at the Los Angeles Auto Show with a sportier powertrain and curvier, low-slung silhouette to broaden its appeal to sports car customers who would not have considered a Prius in the past. However, the hybrid won’t become much greener: Toyota said the new model can deliver 57 mpg, similar to the outgoing Prius. 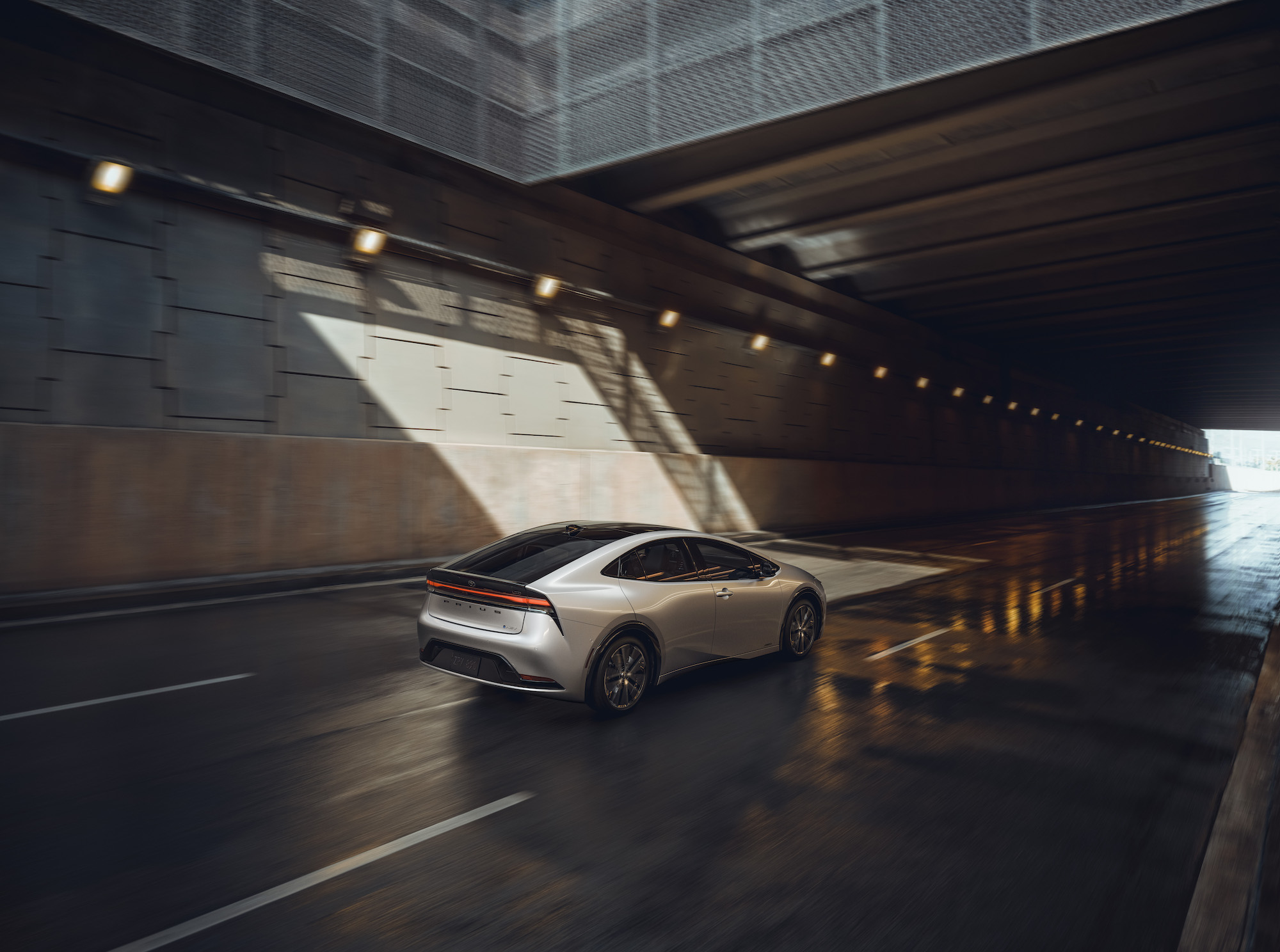 The standard, front-wheel-drive model will now produce 194 horsepower, a 60% increase over the previous generation. The new hybrid can travel from 0 to 60 mph in 7.2 seconds – slower than a sports car but still a 26% improvement over the previous Prius’ 9.8 second trip.

The power boost comes from the new hybrid’s larger engine and a smaller, lighter lithium-ion battery that increases output 15% over the previous generation’s nickel metal battery, according to Toyota. 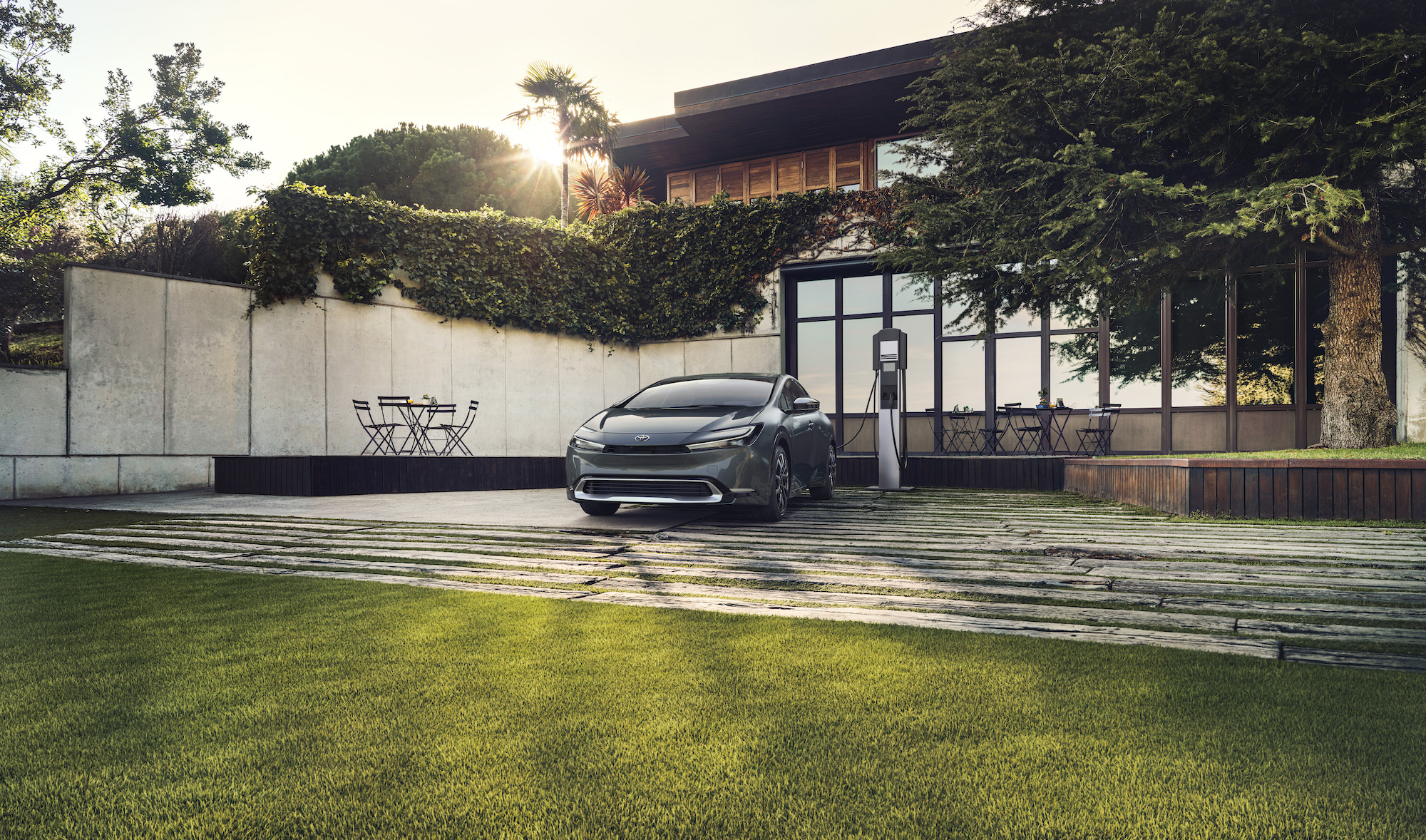 That suggests that the new Prime will be able to travel roughly 37 miles on a fully charged battery before drawing power from its gas engine, compared with the outgoing model’s 25-mile range.

Toyota said it will announce pricing and delivery dates for the Prius hybrid later this year and for the Prius Prime early next year.