The FBI searched the offices of microbiome startup uBiome 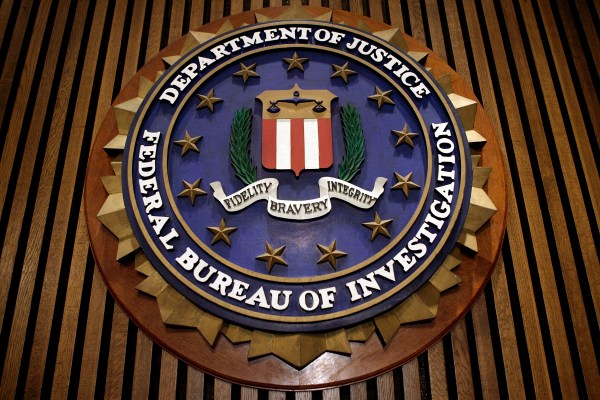 Earlier today, agents from the FBI searched the offices of uBiome, the medical testing company that sells analyses of an individual’s microbiome — the bacteria that live in the gut, according to a report in The Wall Street Journal.

“I can confirm that special agents from the FBI San Francisco Division are present at 360 Langton Street in San Francisco conducting court-authorized law enforcement activity. Due to the ongoing nature of the investigation, I cannot provide any additional details at this time,” a spokesperson for the FBI confirmed.

360 Langton street is listed as an address for uBiome.

Numerous questions surrounding the clinical validity and efficacy of microbiome analysis remain, and uBiome could be under the microscope for the fact that it offers physician-ordered and consumer-requested test kits.

“We are cooperating fully with federal authorities on this matter. We look forward to continuing to serve the needs of healthcare providers and patients,” a spokesperson for the company wrote in an email to TechCrunch.

The company is one of a growing number of startups raising money for consumer-facing and clinical applications around the nascent field of microbiome research.

Founded by Jessica Richman in 2012, uBiome has gone from a crowdfunded startup that raised $350,000 to begin developing testing for microbiome health to a company that reportedly raised $83 million last year.

As uBiome faces potential legal troubles with the federal government, other microbiome startups are also struggling.

Earlier this week, Arivale, a company that used a combination of genetic and microbiome testing and coaching to improve long-term consumer health, was forced to shut down its “consumer program” after raising more than $50 million from investors, including Maveron, Polaris Partners and ARCH Venture Partners.

“Regrettably… we are terminating our consumer program. Our decision to do so is attributable to the simple fact that the cost of providing the service exceeds what our customers can pay for it,” the company wrote on its website. “We believe the costs of collecting the genetic, blood and microbiome assays that form the foundation of the program will eventually decline to a point where the program can be delivered to consumers cost-effectively. However, we are unable to continue to operate at a loss until that time arrives.”

Some customers of uBiome were able to avoid those costs by having insurance providers pick up the tab. What the government is likely investigating is whether those insurance claims were fraudulent.