Thanks To The Coronavirus, Now Is A Great Time To Refinance Your Debt 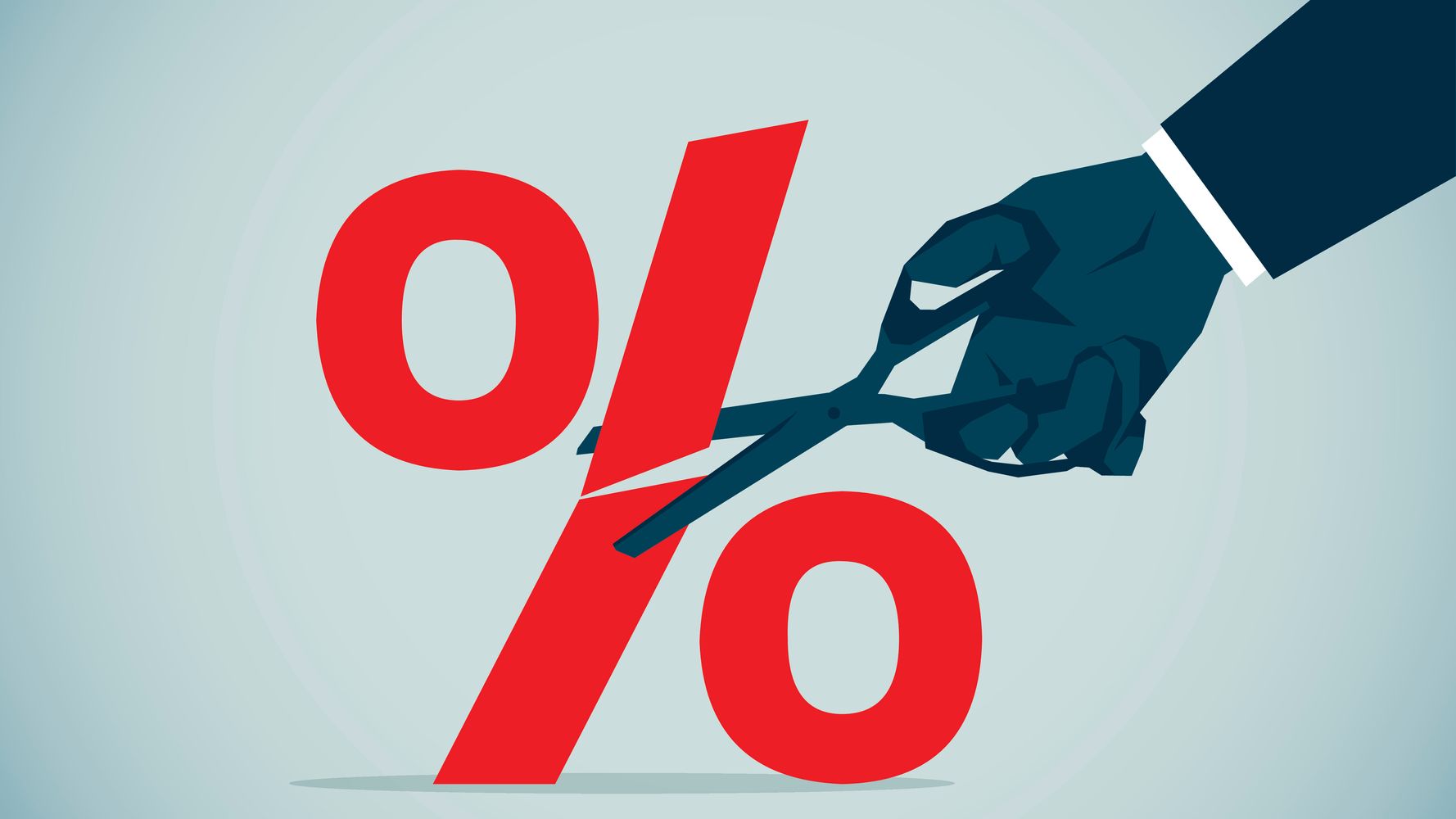 Following the market’s worst week since the 2008 financial crisis, the Federal Reserve announced early this month that it was slashing the federal rate by 0.50% to a new target range of 1% to 1.25%.

The hope is that as the world economy slows due to problems caused by the coronavirus, lower interest rates will encourage Americans to keep spending and borrowing, helping the U.S. economy stay ahead of the damage. And as the coronavirus continues to disrupt manufacturing, supply chains, travel and other important industries, it’s rumored that the Fed may cut rates again ― all the way down to 0%.

However, the Fed is limited in how much damage control it can really do. For people who have the ability (and desire) to go shopping and buy houses, low rates are a great thing. For those who are already ill or quarantined from working, the lowest rates on the planet won’t help their situation. Fortunately, there is a bright spot in all of this for other Americans who may not be in the best position to deal with the financial effects of coronavirus: those with high-interest debt now have an opportunity to refinance to rock-bottom rates, potentially saving thousands of dollars over the next several years.

However, that opportunity is not available to everyone. So if you’re thinking about refinancing your debt, here’s what you should know.

Now is a good time to consolidate revolving debt

Interest rates on revolving debt (such as credit cards and revolving lines of credit) are directly tied to the prime rate. That’s the interest rate banks charge their most qualified customers to borrow money. The prime rate is largely based on the Fed’s target rate, so it moves up and down accordingly.

Anyone carrying a credit card balance right now stands to benefit from falling rates. In general though, credit card rates tend to be quite high compared to other forms of debt. “For credit cards, it usually makes more sense to just apply for a new personal loan at a lower interest rate to pay off the high-interest credit card debt,” said Brittney Castro, a certified financial planner for Intuit’s Mint and Turbo. The average credit card interest rate was 17.37% as of March 3, 2020, while the average personal loan rate sits at about 10% to 12% for borrowers with good credit.

Alternatively, Castro said, you can consider a balance transfer to a new card with an introductory 0% APR, and work on paying off the debt balance during that promo period. For most credit cards, 0% APR offers last 12-18 months.

Similarly, if you have a home equity line of credit, now is also a good time to look into refinancing, especially if your draw period is coming to an end. During the 10-year draw period, you can borrow against your line of credit and make interest-only payments. But once it’s up, you have to begin paying back the full balance, plus interest. If you didn’t pay down any of the principal during the draw period, you might be in for some sticker shock that refinancing may help alleviate.

Mortgage rates are at rock-bottom, but demand is high

Mortgage rates aren’t tied directly to the federal funds rate, but they do tend to move in the same direction since both are influenced by some of the same factors. However, mortgage rates tend to react to the market faster than the Fed does.

“The Federal Reserve is kind of late to the party,” said Brian Koss, executive vice president of Mortgage Network. In fact, mortgage rates have been falling for weeks, as investors have increasingly moved their money from riskier securities to safe havens such as Treasury bonds (which are directly tied to mortgage rates) in light of a volatile market, sinking oil prices and uncertainty about how long this situation will last.

“What’s really shocking the system right now is that these are the lowest rates basically ever,” Koss said. And that sounds great in theory. The problem is that at any one point in time, there are only so many mortgages that can be written. “There’s a finite amount of money available to write them,” Koss said. “There’s also a finite amount of people to process the paperwork, to appraise the house, to close the loans.”

In other words, there aren’t nearly enough resources to refinance the number of mortgages that may technically qualify right now.

Some lenders are placing a moratorium on refinancing, while others are capping the number of loans they can approve due to the high demand. Others are locking borrowers in at higher prices because they may not actually be able to close until three or four months from now.

That’s not to say you’re out of luck. Though it’s tough to predict what will happen with interest rates in the near future, it’s safe to say they’ll remain low for a while. So there’s no panic to refinance, but it’s important to realize that the opportunity is limited. And if you do find a lender who’s willing to work with you, Koss said to show up with all of your documents and be ready. “If you want to lock [in your rate], grab it, because if not, there are literally 10 people standing behind you who will step up and refinance,” he said.

Another industry where consumers can benefit from falling rates is student loans. Private student loan rates have dropped to attractive lows, and now may be a good time to refinance. According to Travis Hornsby, a chartered financial analyst and founder of Student Loan Planner, several of his readers said they were able to find rates 1%-2% lower than what they were paying previously.

However, keep in mind that there is no federal refinancing program. That means if you want to refinance your federal student loans, you must do so with a private lender. That permanently strips your loans of government-backed protections such as income-based repayment, deferment/forbearance and some loan forgiveness programs. If you aren’t confident in your ability to keep up on payments for the next several years (those working in fields such as energy or travel may have concerns about job security right now), it’s probably best to avoid converting your federal loans to private ones.

Also, like mortgage refinancing, student loan refinancing isn’t a given at this time. “Lenders respond differently to volatile times in the economy,” Hornsby said. “Some banks might take weeks to lower their rates, while other lenders might be afraid to lower rates because the stock market is selling off.”

If you’re considering refinancing, it’s important to shop around a few of the major lenders to make sure you’re getting an attractive deal.

No matter what type of debt you refinance, there are almost always closing costs to consider, which can add to the size of your loan and the interest you accrue. Plus, if you lengthen your repayment period when refinancing, you can expect the lifetime cost of the loan to increase as well.

Though you may end up with a lower interest rate or lower monthly payment by refinancing, it’s important to crunch the numbers on the long-term cost of your debt and look at how much interest you’ll pay in total. A lower rate may be enticing, but it’s not always worth it.