Tesla’s board is about to get a lot smaller 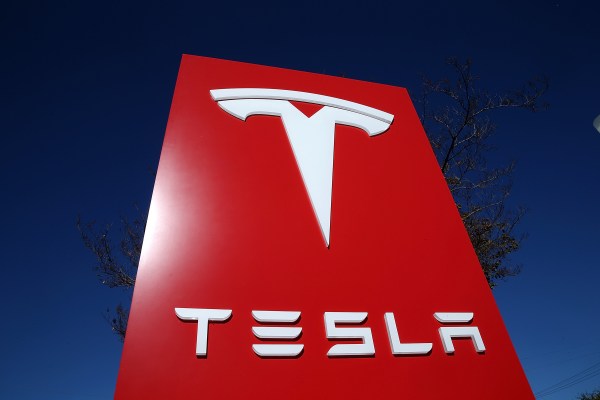 Tesla is cutting its board down by more than one-third, to seven directors, by 2020, a move that includes the loss of some of CEO Elon Musk’s early advisers and allies, according to regulator filings posted Friday.

The filing comes days before a busy week for Tesla that will include an April 22 event meant to highlight its progress with autonomous vehicle technology, its April 24 quarterly earnings call and a hearing with a judge to determine whether Musk and the SEC were able to reach a resolution contempt of court request over his Twitter use.

Longtime board member Brad Buss and Linda Johnson Rice, who joined two years ago as an independent director, will not seek re-election this year. Their terms will expire at the upcoming annual meeting. The board said in the proxy filing that it doesn’t plan to fill their seats.

Antonio Gracias, whose term ends in 2020, and venture capitalist Steve Jurvetson will leave the board in 2020.

The changes are the latest moves by the board to gain more independence and follow the company and Musk’s settlement with the U.S. Securities and Exchange Commission last year. Under the settlement, Tesla agreed to add two independent directors and Musk would step down as chairman for three years.

Jurvetson, an early adviser of Musk, just returned this month from a leave of absence from the board. Jurvetson had been on leave from the Tesla and SpaceX boards since 2017 following his resignation as partner at Draper Fisher Jurvetson.

Jurvetson has since launched an early-stage venture firm, Future Ventures, and recently announced he has raised $200 million for its debut fund.

Ira Ehrenpreis and Kathleen Wilson-Thompson were nominated for re-election at the 2019 annual meeting.

The settlement between Musk, Tesla and the SEC grew out of a tweet in August that he had “funding secured” for a private takeover of the company at $420 per share. The SEC filed a complaint in federal district court in September alleging that Musk lied.

Musk and Tesla settled with the SEC without admitting wrongdoing, and Tesla agreed to pay a $20 million fine; Musk had to agree to step down as Tesla chairman for a period of at least three years; the company had to appoint two independent directors to the board; and Tesla was also told to put in place a way to monitor Musk’s statements to the public about the company, including via Twitter.

The relationship between Musk and the SEC has remained strained. Musk has openly criticized the SEC via Twitter on various occasions, openly mocking the agency at times, even days after the settlement was reached. The SEC requested Musk be held in contempt for a tweet sent in February that the agency argued contained material information.