Suspicious Packages Are Delivered to Multiple Foreign Consulates in Australia 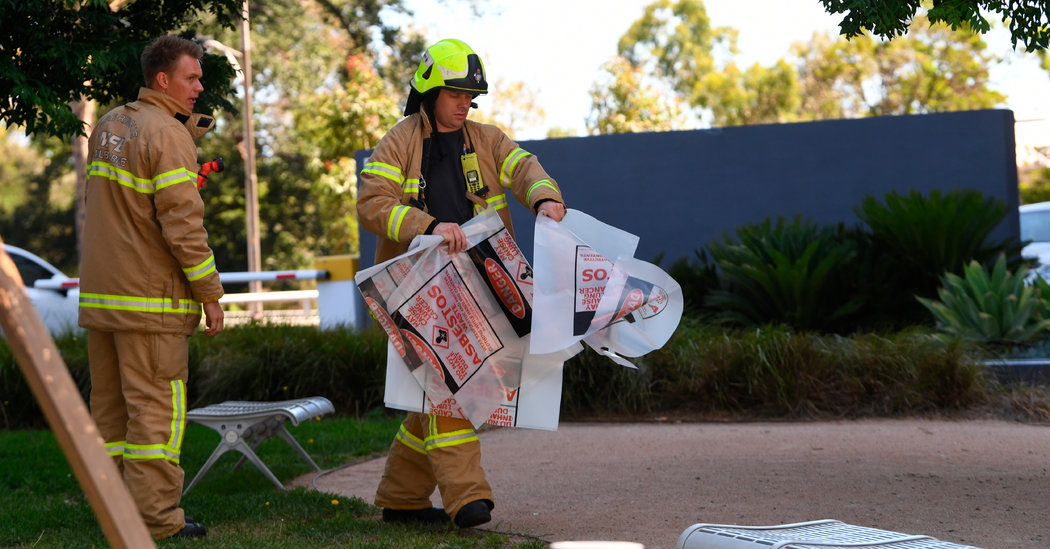 MELBOURNE, Australia — The consulates of several countries were evacuated on Wednesday in the Australian cities of Melbourne and Canberra after they received packages containing what the authorities described as potentially “hazardous material.”

VicEmergency, a government website that aggregates alerts from the state’s emergency agencies, reported that police and ambulance crews had been dispatched to at least 10 locations, and television news stations broadcast footage of emergency responders outside the consulates of India, Germany, Italy, Spain and South Korea.

The government of New Zealand also confirmed it had received a suspicious package. The Australian Broadcasting Company said the United States consulate had been affected, but because of the continuing government shutdown, consulate officials were not immediately available for comment.

It was not immediately clear which embassies were affected in Canberra, Australia’s capital.

“Police and emergency services have responded to suspicious packages delivered to embassies and consulates in Canberra and Melbourne today,” the Australian Federal Police said in a statement on its website.

The authorities did not confirm the contents of the packages, but according to local news reports, some parcels included messages suggesting they contained asbestos, a hazardous mineral that can cause cancer and other diseases when inhaled in large amounts.

Employees at the New Zealand Consulate opened an envelope that contained a small bag with the word “asbestos” written on the outside, the Australian Broadcasting Corporation reported.

State and federal authorities kicked off tandem investigations, looking into what appeared to be a coordinated effort.

The state police said in a statement that they did not believe the packages posed a broader threat.

“At this time we believe the matter is targeted and not impacting the general community,” the Victoria Police said in a statement.

The Argentine Consulate in Sydney was evacuated on Monday after the discovery of a white powder. After samples were tested, employees returned to work.