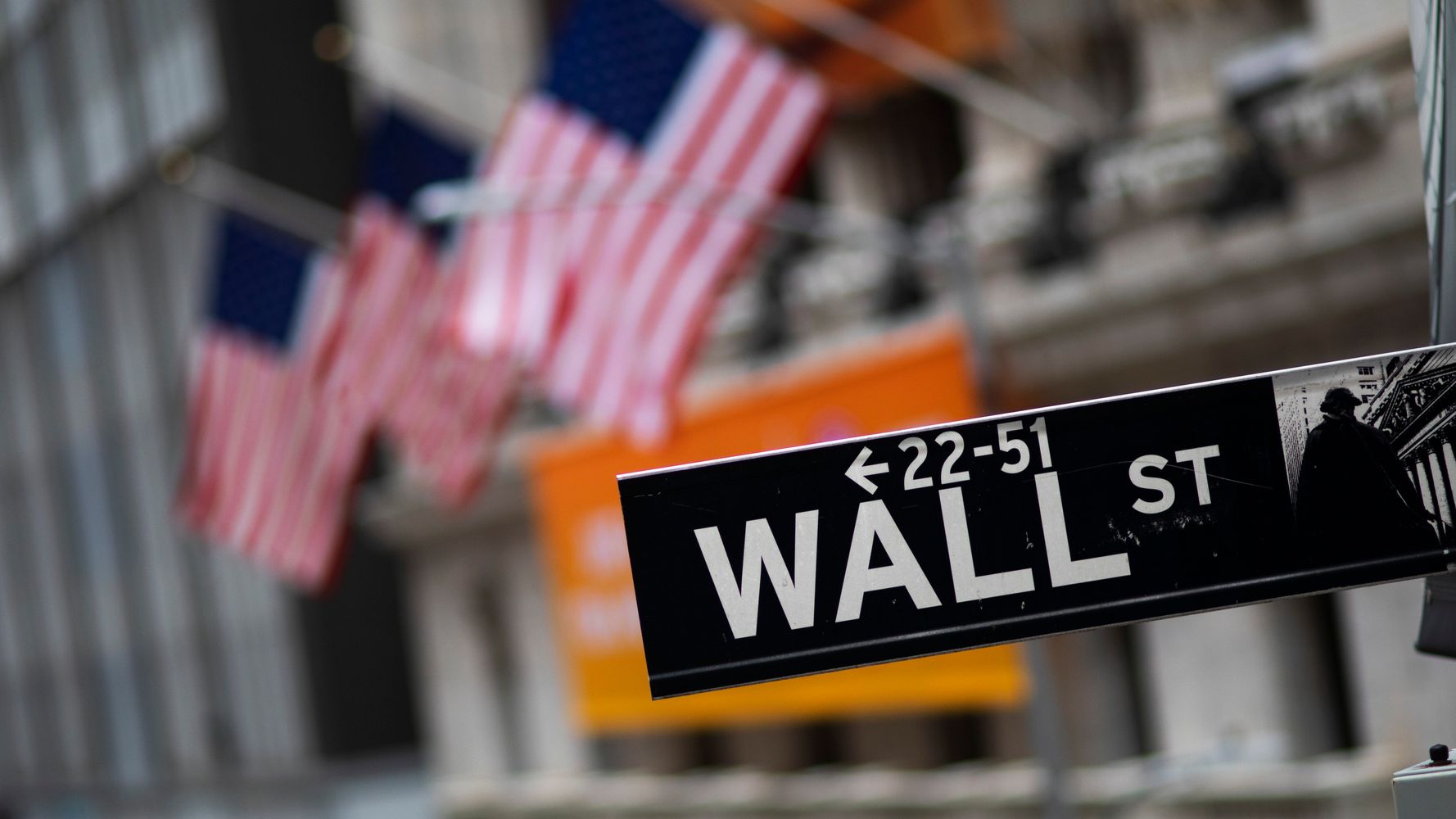 Investors welcomed Tuesday’s reprieve but weren’t pretending that this is the end to the market’s huge swings, which took the S&P 500 on Monday to its worst day since the 2008 financial crisis. Stocks have had jumps even bigger than this in the past couple weeks, only for the bottom to give out again.

Nonetheless, hope was rising that the big support efforts from global authorities that markets have been waiting for may be on the way, at least in a piecemeal way. President Donald Trump says his administration will ask Congress for payroll tax relief and other quick measures to help protect from the spread of COVID-19, which has pushed airlines to cancel flights and prodded Italy to lock down the entire country.

In Japan, a task force set up by the prime minister approved a 430 billion yen ($4.1 billion) package with support for small to medium-sized businesses.

“I would expect the authorities to pull out all the stops to reduce uncertainty,” Young said. “This may be their one opportunity to do that.”

Perhaps the most notable market move Tuesday was that Treasury yields also pushed higher in a sign that fear has receded a bit, though they remain far below where they were even a week ago.

The recovery is pulling the stock market away from the edge of a bear market, defined as a drop of 20% from a record high. The S&P 500 is down 17.7% from its high set last month. If it can rally back to that point, it would extend the longest-ever bull market, which was born 11 years ago after the market hit bottom on March 9, 2009.

For most people, the new coronavirus causes only mild or moderate symptoms, such as fever and cough. For some, especially older adults and people with existing health problems, it can cause more severe illness, including pneumonia.

The vast majority of people recover from the new virus. According to the World Health Organization, people with mild illness recover in about two weeks, while those with more severe illness may take three to six weeks to recover. In mainland China, where the virus first exploded, more than 80,000 people have been diagnosed and more than 58,000 have so far recovered.

But because the virus is new, experts can’t say for sure how far it will ultimately spread. That has investors worried about the worst-case scenario for corporate profits and the economy, where factories and supply chains are shut around the world due to quarantines and people stay huddled at home instead of working or spending.

That’s why many say the market will continue to swing sharply at least until the number of new cases decelerates.

Central banks around the world, which have done some of the heaviest lifting to prop up markets and business confidence over the last decade-plus, have already used up most of their ammunition. Several have already cut rates below zero, and the Federal Reserve’s benchmark rate is sitting at a range of 1% to 1.25%.

That adds pressure on governments to do what they can as well. Investors are asking for quick, coordinated aid to provide support to companies and households who are going to be out income because of the virus.

For strategists at BlackRock Investment Institute, that could include generous sick-pay programs or even direct payments to households. For businesses, governments could suspend collecting tax revenue to give them some temporary relief and hold on to cash as the world waits for the outbreak to be contained.

“That would prevent these temporary disruptions from turning into a full-blown global recession,” strategists at BlackRock Investment Institute wrote in a report.

The Associated Press receives support for health and science coverage from the Howard Hughes Medical Institute’s Department of Science Education. The AP is solely responsible for all content.