Solar-powered carmaker Lightyear raises $85M and gears up for production

Lightyear, a Dutch startup developing a long-range solar-powered car, today announced that it has raised €86 million ($85 million) as it prepares to begin production of its first vehicle in the coming months.

While recent history is littered with examples of prototype solar-powered vehicles, the burgeoning electric car movement has so far been mostly limited to automobiles that need to be plugged into the grid to charge, or hybrid electric vehicles (HEV) that self-charge while driving. A number of companies are pushing to make solar-powered cars a mass-market reality, however, such as Germany’s Sonos Motors which recently revealed the final production design of its inaugural solar electric vehicle, scheduled to launch some time in 2023. And Lightyear, a six-year-old startup that debuted its prototype back in 2019 and which had previously raised more than $100 million.

Introducing solar-charging to the electric vehicle fray essentially solves two problems in one — drivers don’t have to worry so much about where the nearest charging station is, as the car can constantly top itself up while parked. And drivers can also travel further without having to plug in, with Lightyear promising a range of more than 600 miles on a single charge. This is, of course, hugely dependent on individual driving habits, as well as the time of year, given that sunlight is pivotal. 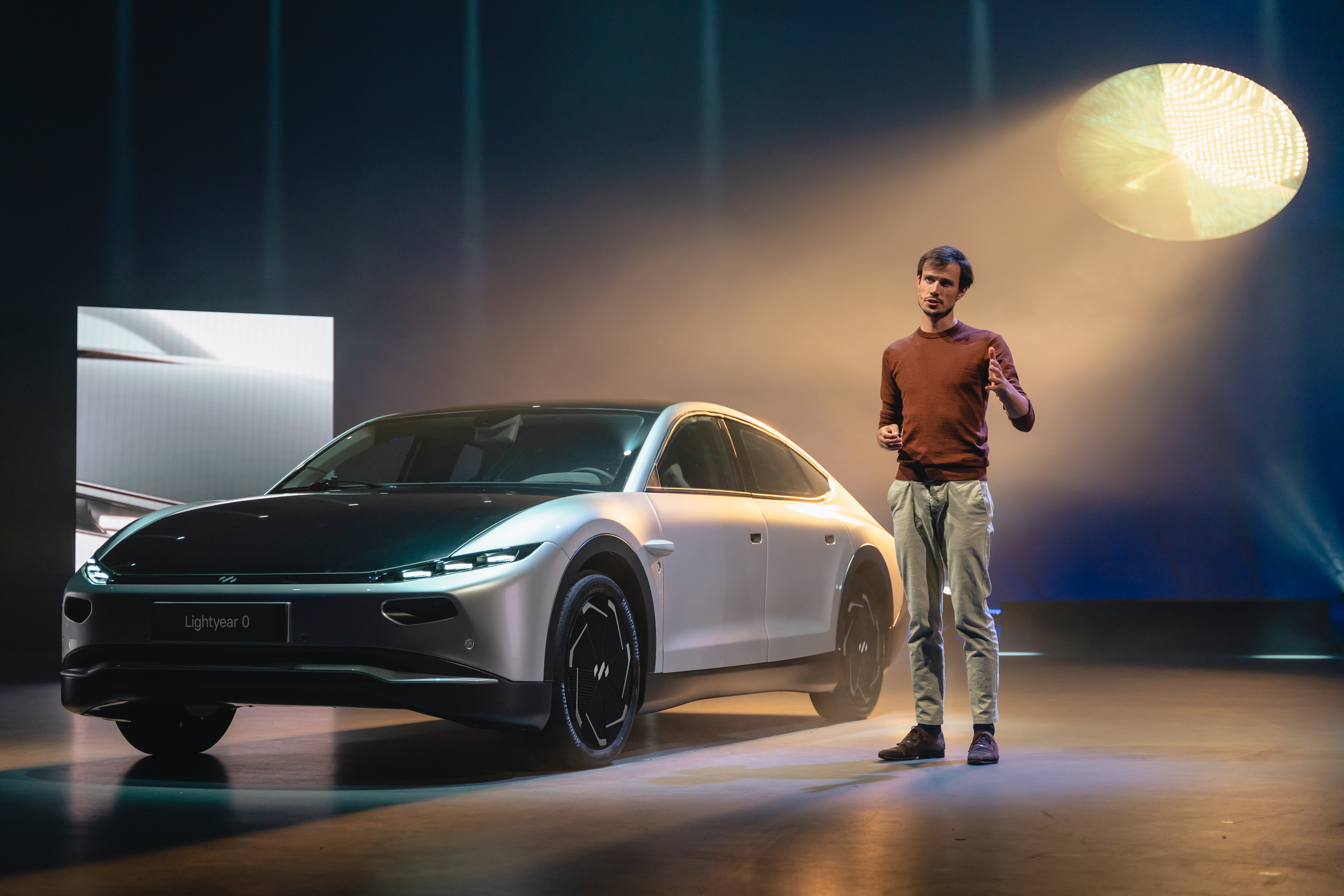 Lightyear is scheduled to begin production of its Lightyear 0 (formerly called Lightyear One) car this coming fall, costing prospective buyers a cool €250,000. In tandem, Lightyear is also already working on the follow-up, the Lightyear 2, which is its full mass-market model that weighs in at a more affordable €30,000 — it’s expected to hit production in 2025.

Lightyear’s latest cash injection includes capital from a public consortium of backers that includes Invest-NL, an investment company set up by the Dutch Ministry of Finance in 2020, and private funds from the likes of SHV and Dela.

“In the current market environment, our technology has incredible potential for positive societal influence, so I see investments of this caliber as a testament to Lightyear’s product vision,” Lightyear CEO and cofounder Lex Hoefsloot said in a statement. “[Lightyear] remains on track to deliver the world’s first solar car and work towards a more sustainable future.”