Sixteen percent of U.S. adults own a smartwatch 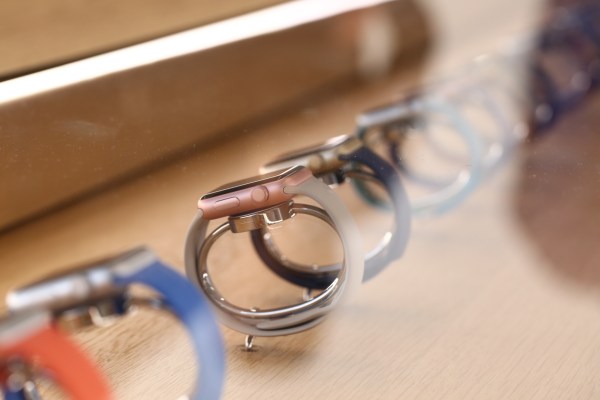 The latest figures out of NPD show a continued uptick in smartwatch sales, here in the States. The category has been a rare bright spot in an overall flagging wearable space, and the new numbers show gains pretty much across the board. In fact, the study puts smartwatch ownership at 16 percent among U.S. adults as of December — that figure is up from 12 percent a year prior.

Unsurprisingly, it’s a younger demo driving that growth — specifically 18-34-year-olds, where smartwatch ownership is around 23 percent. Of course, Apple and the like have been looking to increase purchases with the older crowd, courtesy of more serious health feature like last year’s addition of an ECG meter.

Apple, Samsung and Fitbit continue to dominate the market, making up 88 percent of the nearly $5 billion in sales tallied for the year ending in November. But companies like Fossil and Garmin made some marketshare gains. Google, naturally, will be looking to make a larger dent in the market, with its recent purchase of Fossil IP. Wear OS’s growth has been pretty flat, but that could change in 2019 with the rumored arrival of the Pixel Watch.