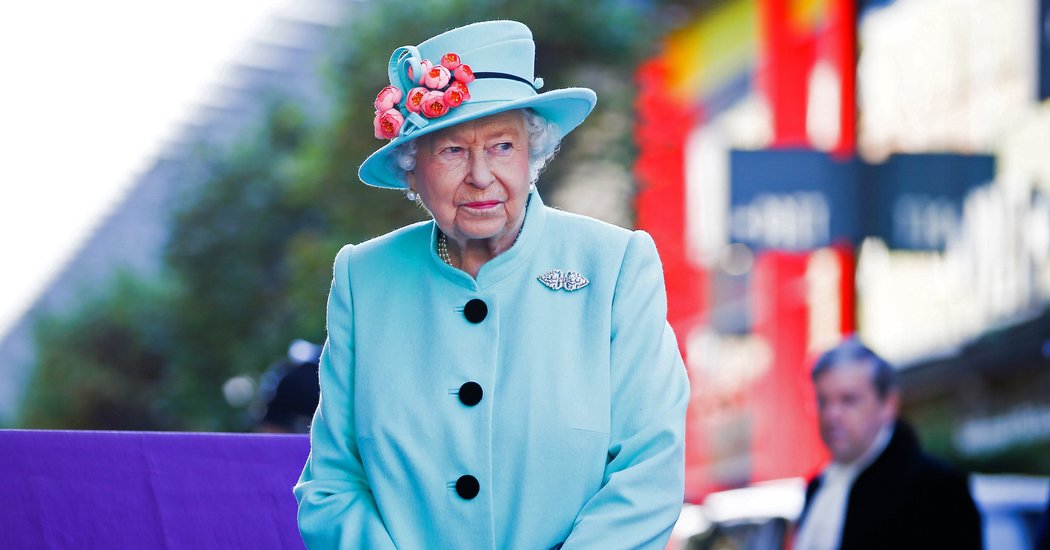 LONDON — As Britain’s leaders have aligned themselves with warring tribes on Brexit, Queen Elizabeth II has remained studiously neutral, in accord with one of the foundational rules of Britain’s constitution.

So it was taken as a sign of the depth of the current turmoil that she stepped in, on Thursday, with a speech calling on the country to seek compromise.

Though the queen’s speech made no specific reference to Brexit, it was widely interpreted as a careful intervention, delivered just four days before a key vote on the withdrawal strategy proposed by Prime Minister Theresa May. Mrs. May has presented her deal as a pragmatic compromise, but it was resoundingly voted down by Parliament earlier this month.

“As we look for new answers in the modern age, I for one prefer the tried and tested recipes, like speaking well of each other and respecting different points of view; coming together to seek out the common ground; and never losing sight of the bigger picture,” the queen said, in an address to the Sandringham’s Women’s Institute.

“To me, these approaches are timeless, and I commend them to everyone,” she said.

Commentators spent much of Friday morning deconstructing these words in search of signs that the queen was recommending a particular course of action.

Many concluded that she was rebuking Parliament. With less than nine weeks left before the deadline for Britain to leave the European Union, large constituencies in Parliament are still pushing for the country to remain in the bloc or to leave without any agreement, with no majority for any way forward.

“If anyone else came out with these sort of cliché-ridden, impossible-to-disagree-with, back-of-a-greetings card platitude, they would be ignored,” complained Adam Bienkov, political editor of Business Insider, on Twitter. “But this is Queen talking in Britain in 2019, so obviously we’re going to turn it into yet another day-long row about Brexit.”

The Mirror, a left-leaning tabloid, provided a line-by-line deconstruction of the queen’s speech, remarking that “you need a magnifying glass, a psychic and a copy of the Rosetta Stone to work out what she’s really talking about.”

The queen was criticized in 2014 for making a similarly opaque comment on the eve of a referendum on Scottish independence, telling a well-wisher that “I hope people will think very carefully about the future.”

A biography of David Cameron, published the following year, suggested that her remarks were a carefully calibrated effort to influence the vote, “while remaining within the constitutional boundaries of neutrality.”

Ascertaining the queen’s views on Brexit has been a parlor game for several years. Observers seized on a hat she wore last year — deep blue, with yellow flowers — as an echo of the flag of the European Union, signifying a fond farewell to the bloc.

In the lead-up to the election, The Sun, a powerful tabloid, claimed in a headline that “Queen Backs Brexit,” relating comments critical of the European Union that she allegedly made in an exchange with a Europhile lawmaker. But the lawmaker said the story was inaccurate, and The Sun was later rebuked by Britain’s press watchdog for its headline.

Valentine Low, who covers the royal family for The Times of London, said the queen had shared “absolutely nothing” about her views on Brexit, perhaps taking extra care because her team “had their fingers burned over the Scottish independence thing.”

He noted that her grandson Prince William had made comments suggesting that he favored remaining in the bloc, but that the family may be split over the issue.