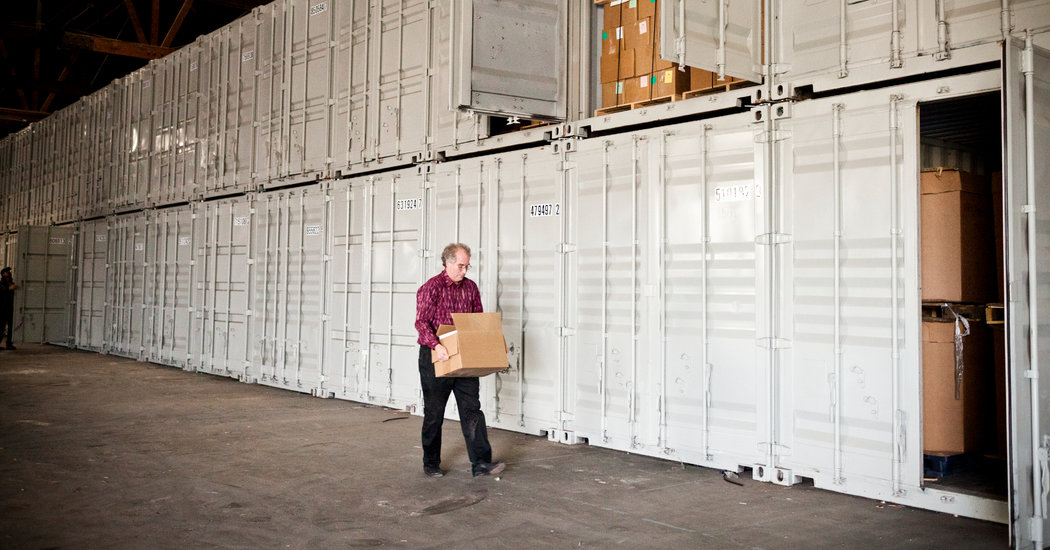 A group of publishers sued Internet Archive on Monday, saying that the nonprofit group’s trove of free electronic copies of books is robbing authors and publishers of revenue at a moment when it is desperately needed.

Internet Archive has made about 1.3 million books available for free online, according to the complaint, which were scanned and available to one borrower at a time for a period of 14 days. Then in March, the group said it would lift all restrictions on its book lending until the end of the public health crisis, creating what it called “a National Emergency Library to serve the nation’s displaced learners.”

But many publishers and author have called it something different: theft.

“There is nothing innovative or transformative about making complete copies of books to which you have no rights and giving them away for free,” said Maria A. Pallante, president of the Association of American Publishers, which is helping to coordinate the industry’s response. “They’ve stepped in downstream and taken the intellectual investment of authors and the financial investment of publishers, they’re interfering and giving this away.”

Brewster Kahle, the founder and digital librarian of Internet Archive, defended his organization and said it was functioning as a library during the coronavirus pandemic, when physical libraries have been closed.

“As a library, the Internet Archive acquires books and lends them, as libraries have always done,” he said in an email. “This supports publishing and authors and readers. Publishers suing libraries for lending books, in this case, protected digitized versions, and while schools and libraries are closed, is not in anyone’s interest.”

But Internet Archive operates differently from public libraries with e-book lending programs. Traditional libraries pay licensing fees to publishers and agree to make them available for a particular period or a certain number of times. Internet Archive, on the other hand, acquires copies through donated or purchased books, which are then scanned and put online.

Mr. Kahle said that the group decided to drop lending restrictions because teachers were looking for more resources to help facilitate remote learning after school buildings were closed. Authors who do not want their work included on the site could opt out, he said. Some authors, however, had asked that their work be included, he added.

There is a long list of authors in the lawsuit who disagree, including Malcolm Gladwell, John Grisham and Elizabeth Gilbert. Douglas Preston, a writer and president of the Authors Guild, said the “wholesale scanning and posting of copyrighted books without the consent of authors, and without paying a dime, is piracy hidden behind a sanctimonious veil of progressivism.”

The lawsuit argues not just against the National Emergency Library format, where books can be lent without restriction, but says that Internet Archive’s longstanding approach to book lending “seeks to destroy the carefully calibrated ecosystem that makes books possible.” Ms. Pallante of the Association of American Publishers said that aggrieved publishers had been weighing their legal options before the pandemic struck.

“Books have long been essential to our society,” the complaint said. “Fiction and nonfiction alike, they transport us to new worlds, broaden our horizons, provide us with perspective, reflect the ever-growing knowledge of humanity in every field, spark our imaginations and deepen our understanding of the world. Yet, books are not self-generating. They are the product of training and study, talent and grit, perseverance and creativity, investment and risk, and untold hours of work.”