Pokémon GO will soon let you change teams for about $8 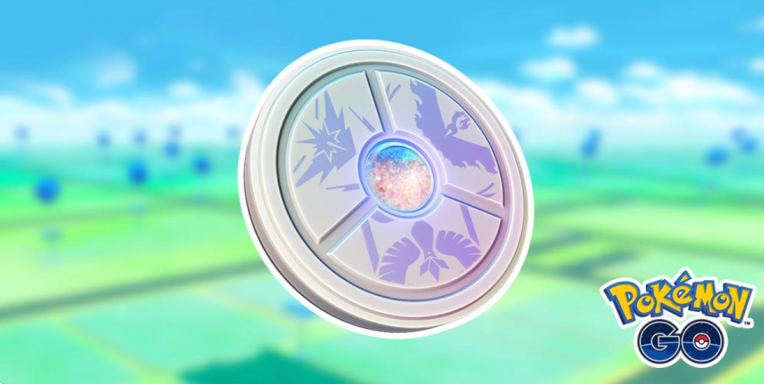 Early on in Pokémon GO, you’re asked to make a decision: Which team do you want to be on? Instinct (Yellow)? Valor (Red)? Mystic (Blue)?

The question comes a bit out of the blue. Especially amongst those who started early and have stuck with the game, it’s not uncommon to hear people grumble about how they wish they’d chosen differently. But once you choose, it’s final; changing teams means making a whole new account and starting the grind from Level 1. Well, until now.

Pokémon GO will soon let you change your team by way of an in-game “Team Medallion” item. Realizing that there are too many Mystic in your area and want to mix it up a bit? You can switch to Valor. Are most of your friends Instinct and you want to help them hold gyms? You can.

But there are catches: It’ll cost money, and you can only do it once a year. It’ll cost you 1,000 Pokécoins — that’s the in-game currency, (slowly) obtainable by holding in-game locations or in exchange for real money via in-app purchase. A pack of 1,200 coins currently goes for $10, so 1,000 coins works out to a little over $8.

As for why there’s a once-per-year cap? It helps make sure people have some degree of loyalty to their chosen teams… but it also helps maintain the game’s mechanics. There are some advantages to playing alongside members of your team — stat boosts in the big group boss battles (or “Raids”), a few extra Pokéballs when your team does the most damage in said raids, etc. — and letting people change too much might screw that up a bit.

This is the latest in a streak of recent additions meant to fulfill longstanding requests from the playerbase, and perhaps respark the interest of some players who moved on. They added trading (a staple of the main series) in June of last year, and player-vs-player battles (another staple) in December. App Annie says the game is currently the 67th most popular title in the iOS app store.

Niantic says the team medallion should roll out on February 26th.