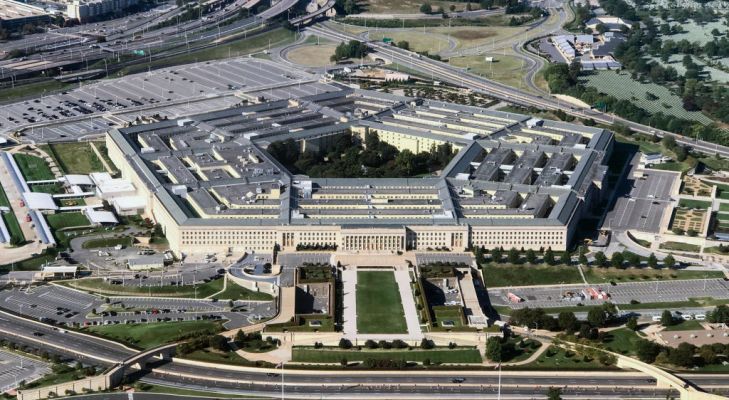 A line in a new court filing by the Department of Defense suggests that it might reopen the investigation into a possible conflict of interest in the JEDI contract RFP process involving a former AWS employee. The story has attracted a great deal of attention in major news publications, including The Washington Post and The Wall Street Journal, but a Pentagon spokesperson has told TechCrunch that nothing has changed.

In the document, filed with the court on Wednesday, the government’s legal representatives sought to outline its legal arguments in the case. The line that attracted so much attention stated, “Now that Amazon has submitted a proposal, the contracting officer is considering whether Amazon’s re-hiring Mr. Ubhi creates an OCI that cannot be avoided, mitigated, or neutralized.” OCI stands for Organizational Conflict of Interest in DoD lingo.

When asked about this specific passage, Pentagon spokesperson Heather Babb made clear the conflict had been investigated earlier and that Ubhi had recused himself from the process. “During his employment with DDS, Mr. Deap Ubhi recused himself from work related to the JEDI contract. DOD has investigated this issue, and we have determined that Mr. Ubhi complied with all necessary laws and regulations,” Babb told TechCrunch.

She repeated that statement when asked specifically about the language in the DoD’s filing. Ubhi did work at Amazon prior to joining the DoD and returned to work for them after he left.

The Department of Defense’s decade-long, $10 billion JEDI cloud contract process has attracted a lot of attention, and not just for the size of the deal. The Pentagon has said this will be a winner-take-all affair. Oracle and IBM have filed formal complaints and Oracle filed a lawsuit in December alleging, among other things, that there was a conflict of interest by Ubhi, and that they believed the single-vendor approach was designed to favor AWS. The Pentagon has denied these allegations.

The DoD completed the RFP process at the end of October and is expected to choose the winning vendor in April.