PayPal shares could soon break through the $100 level, says trader

PayPal shares are about to pay up, said TradingAnalysis.com founder Todd Gordon, who believes the stock is headed for uncharted territory.

Shares of the mobile payment provider are up more than 8 percent to start the year and are within spitting distance of their all-time high.

“The stock’s been acting extremely well on a volatile tape here in the last several months, and it looks like we’re set to move above resistance,” he said Tuesday on CNBC’s“Trading Nation.”

On a weekly chart of PayPal, Gordon points out that he sees a “beautiful uptrend” in the stock, which has shown “amazing relative strength” amid a very volatile market. Shares are up nearly 20 percent since the markets bottomed out on Dec. 24. 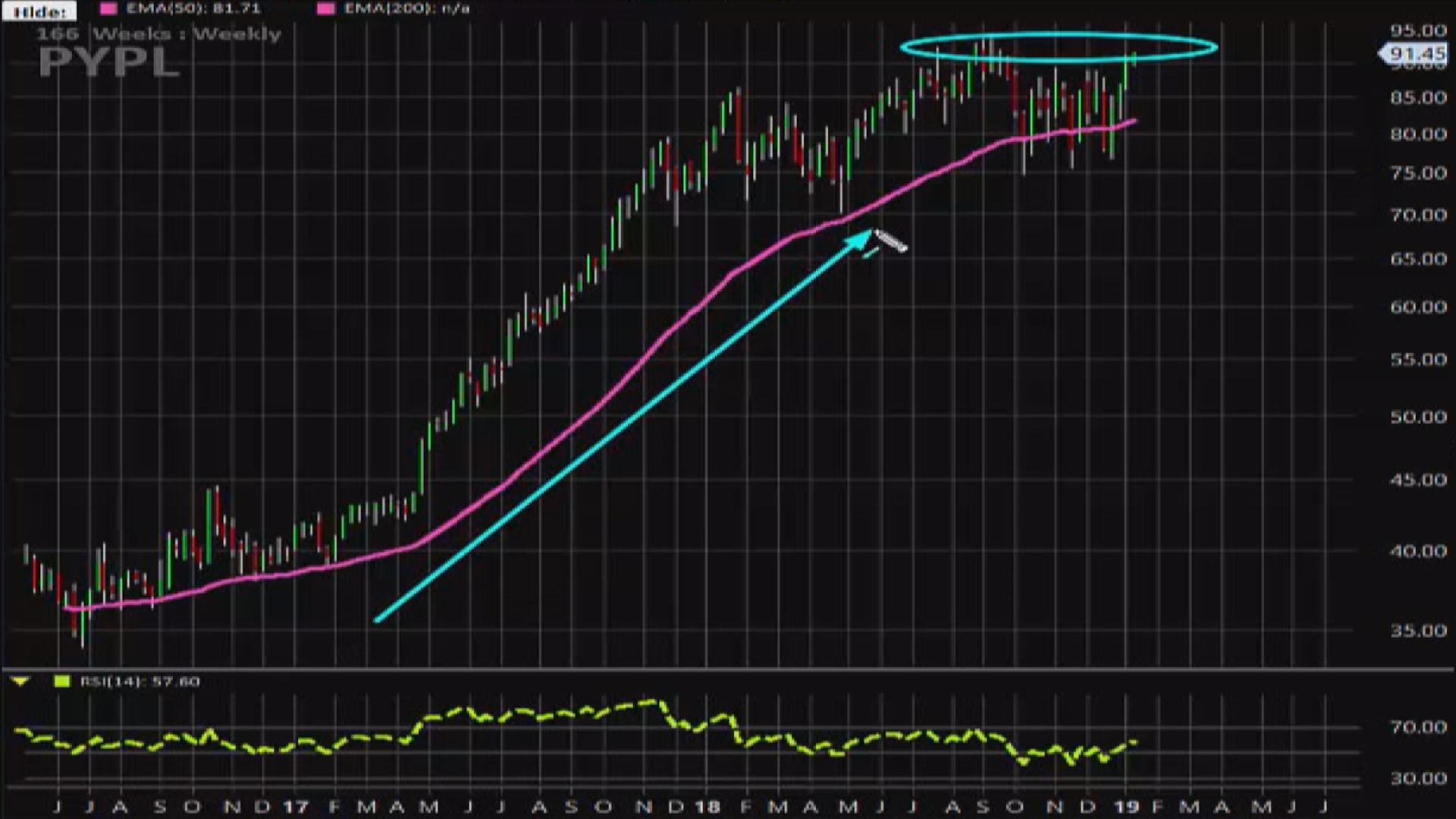 And on a daily chart of PayPal, Gordon indicates that the stock is breaking through resistance at $89 and “should be able to continue higher into the $100 region.” 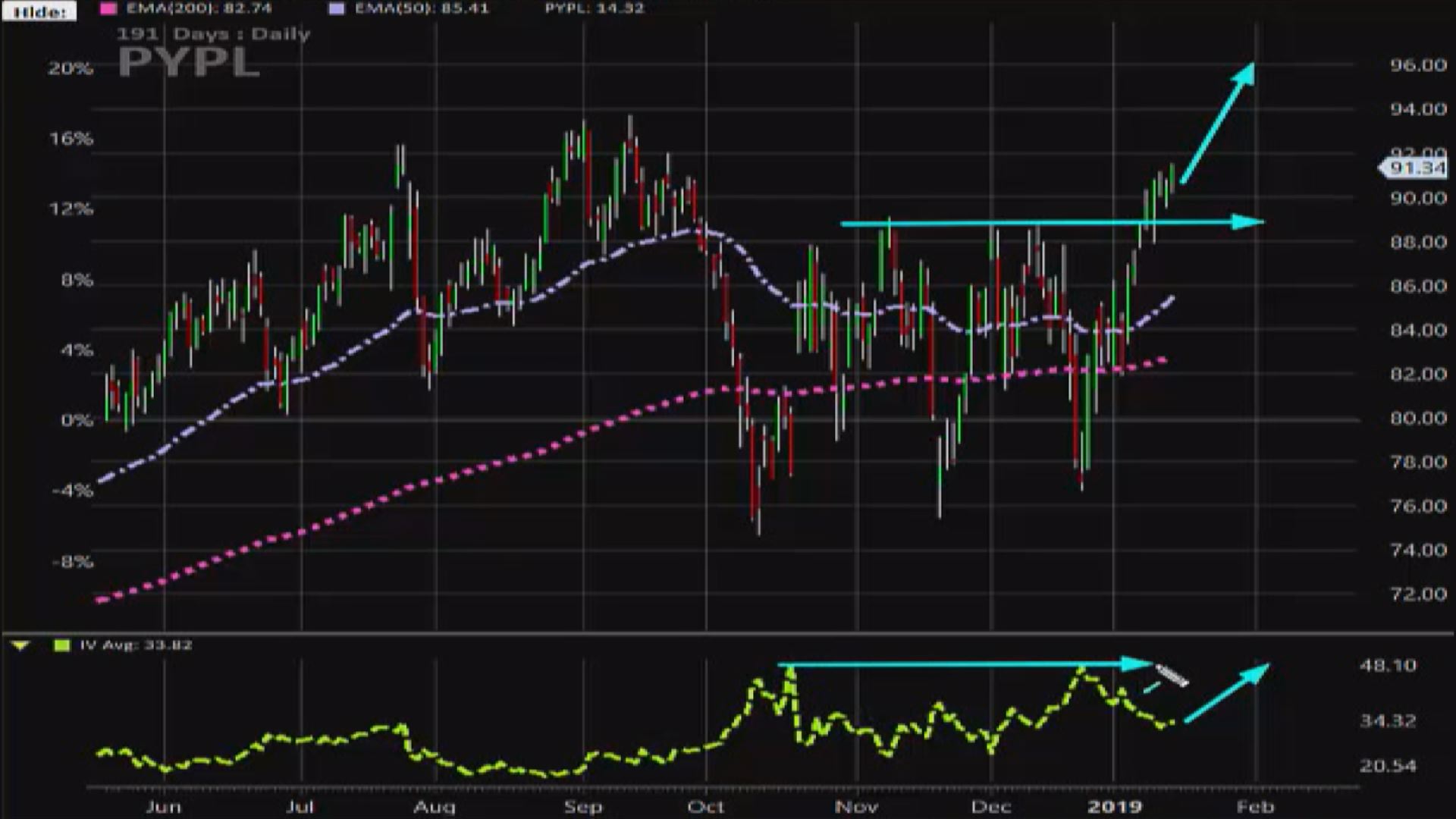 PayPal is currently 2 percent away from its all-time high.