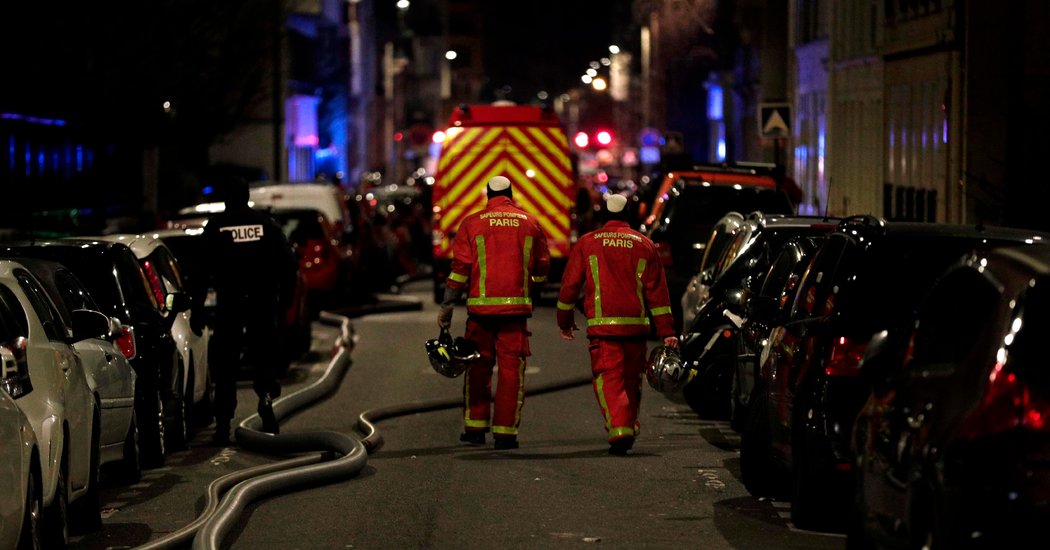 At least seven people were killed and 27 injured as an eight-story building caught fire in a popular tourist area of Paris, according to news reports early Tuesday.

Firefighters had evacuated the block on Erlanger Street in the 16th Arrondissement, or district, as of 3:30 a.m. local time, according to Agence-France Presse. The seventh and eighth floors were still on fire as of Tuesday morning, when about 200 firefighters were on the scene, the news agency reported, citing the fire service.

Clement Cognon, a fire service spokesman, said firefighters had rescued several people who had taken refuge on nearby roofs.

Officials have not yet determined a cause.