Parents Reveal The Funniest Names Their Kids Give Everyday Things 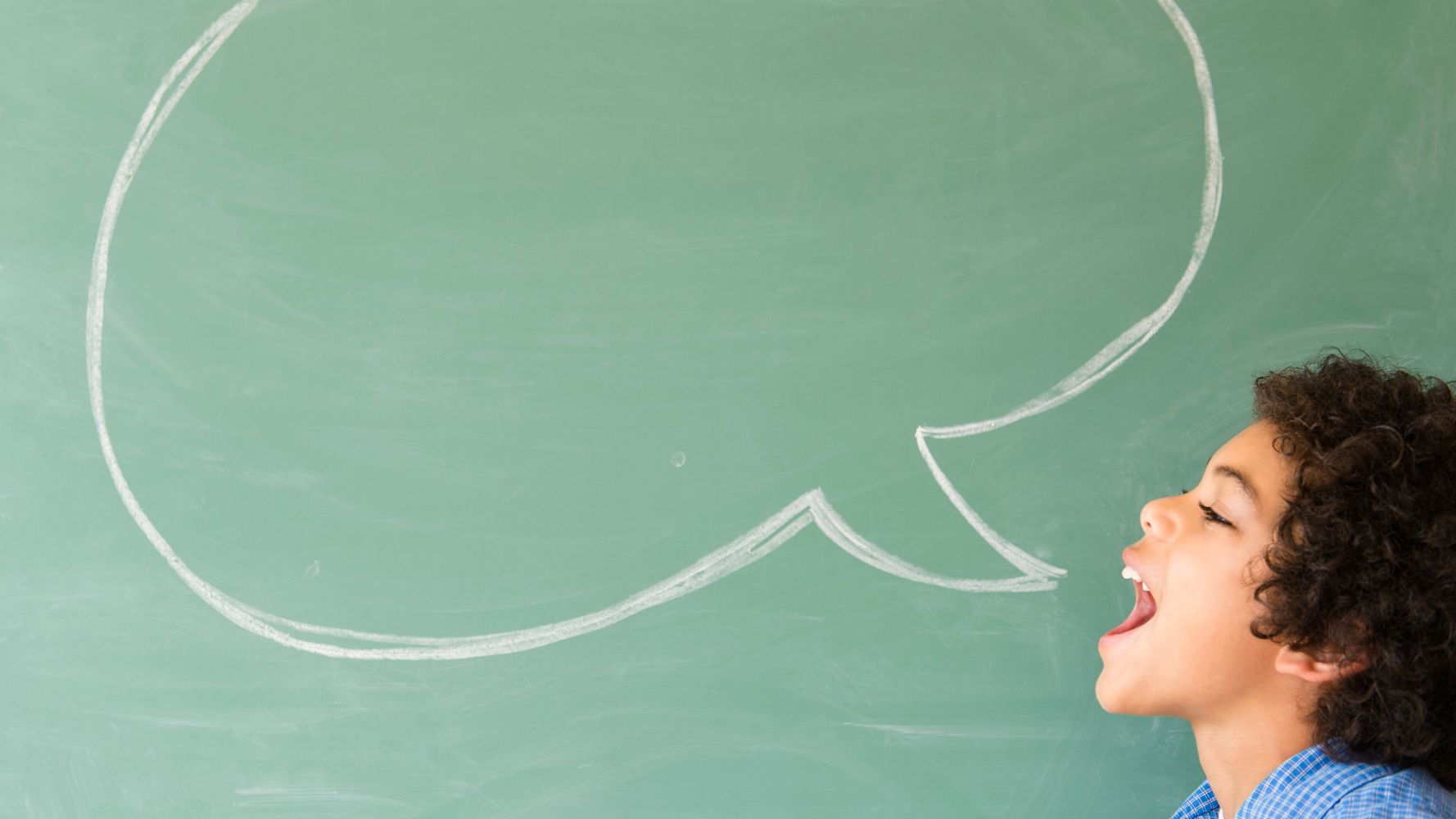 Kids are generally still learning the English language, so they’re bound to make a few mistakes. But some of those malapropisms and alternate descriptors are actually quite hilarious or even better than the correct terms.

We asked members of the HuffPost Parents Facebook community to share the funny names their kids have for various things and received an overwhelming number of responses. Read on for a delightful sample.

1. “My son calls grated parmesan cheese ‘spaghetti sprinkles’ and now our whole family calls it that. It makes spaghetti sound so much more fun and festive!” ― Jess Marshall

4. “When my son was maybe 7 or 8, he asked me, ‘Why do I always see signs that say ‘penny saliva’ everywhere?’ I had no idea what he was talking about until he pointed one out to me. We live in Pennsylvania.” ― Erica Graham

7. “My kids called the washing machine the ‘wetter’ ― as in the opposite of the dryer.” ― Emily Brooke Sharp

8. “My daughter loved salad when she was little. Every time we went to a restaurant she’d order ‘leaves and dip.’” ― Melody Estes

9. “I still call Chick-fil-A ‘Chick-Olé’ because a grandson used to call it that.” ― Kathy Kinnick

10. “My daughter called the Statue of Liberty the ‘Queen of Starbucks.’ (We are Canadian.)” ― Michelle Antoniak

11. “My son asked if people ‘kiss under the cameltoe’? Even typing this, I burst out laughing.” ― Leah Redekopp

13. “Both my children were in tears upon discovering Grand Rapids, Michigan, was NOT full of enormous bunnies ― ‘Grand RABBITS’ was how they had been pronouncing it.” ― Elspeth Bretton

15. “We are a hockey family. My son and daughter used to call the national anthem the ‘Hockey Song.’” ― Sonja Brown

18. “My son calls a plunger a ‘dookie puncher’ and a popsicle an ‘ice pickle.’” ― Jenna Perry Kuhls

19. “My kids call Toys R Us ‘Toys For Us.’ They legit think it’s called that and don’t accept my corrections on the matter.” ― Jennifer McKay

20. “My 4-year-old calls his penis his ‘peach,’ and I haven’t corrected him because it sounds so much cuter.” ― Mary Shearn

21. “‘Underground town’ is what my daughter called cemeteries, and ‘fooders’ were waitresses.” ― Elissa Carey

23. “My son called the Statue of Liberty the ‘statue delivery.’ I asked why, he said, ‘She delivers things.’” ― Jennifer Wilcox

24. “My niece was about 3 when I got married to my husband Josh. She couldn’t say Josh, so it sounded more like ‘Uncle Sauce.’” ― Kara Hasting Lucas

26. “We took the kids stargazing a few weeks ago and my 7-year-old was so excited to try the ‘skelotope’ (telescope).” ― Melissa Pike VanVooren

28. “I was raised Irish-Catholic, and sometimes in place of a swear word I yell ‘Jesus, Mary and Joseph!’ Our then 3-year-old used to mimic me. One time in the grocery store, a woman bumped our cart and he yells, ‘Cheez-Its, Mary and Joseph!’” ― Christine M. Sullivan

29. “One of my boys called the cup holder on the car door a ‘door bowl,’ and it will forever be known as such!” ― Tanya Singh

30. “My 4-year-old says ‘Boom goes the dominoes!’ instead of ‘Boom goes the dynamite.’ I think we should change the phrase to her version because it’s better.” ― Angie Utschig Dillman

31. “My almost 8-year-old called his suitcase (that we haven’t used in forever) a ‘soupcase.’ I had to convince him that it’s suitcase.” ― Jen Gottsch

32. “When learning about the U.S. government in elementary school, my two oldest boys insisted that the people who worked with the president were referred to as his ‘drawers,’ instead of his cabinet.” ― Linda Marshall

34. “Our 6-year-old thinks we keep our food in the ‘pine tree’ (pantry), not to be confused with the huge evergreen right outside our kitchen door.” ― Julie Cantrell