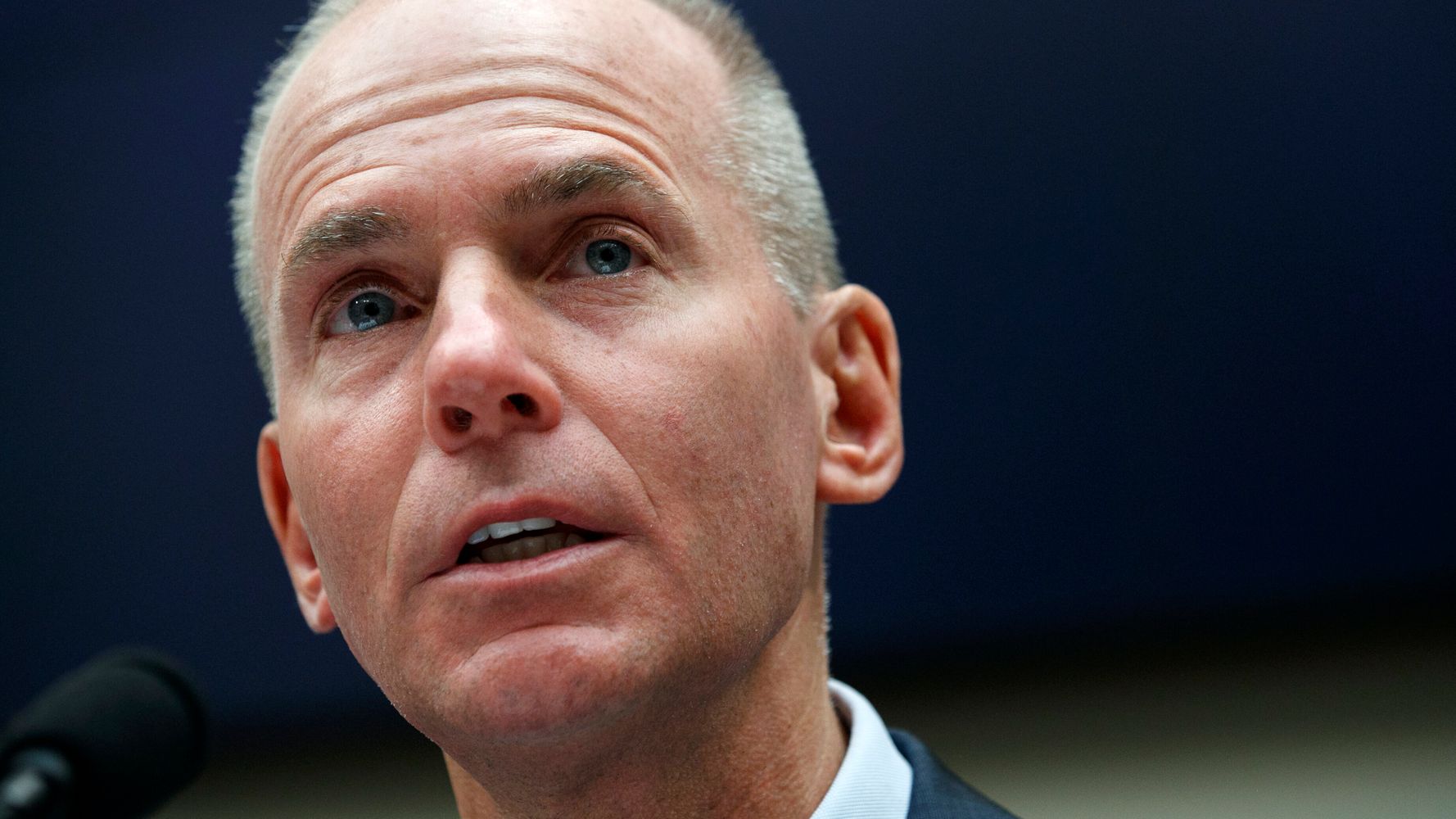 Muilenburg was fired from the job in December as the company failed to contain the fallout from a pair of fatal crashes that halted output of its bestselling 737 MAX jetliner and tarnished its reputation with airlines and regulators.

He was replaced by Boeing board chairman David Calhoun, 62,a turnaround veteran and former General Electric executive who has led several companies in crisis.

Calhoun, who starts as CEO on Monday, will receive a base salary at an annual rate of $1.4 million and is eligible for $26.5 million in long-term incentive compensation, Boeing said in a filing.

Boeing said in November Muilenburg had volunteered to give up his 2019 bonus and stock awards. For 2018, his bonus and equity awards amounted to some $20 million, according to filings.

“Upon his departure, Dennis received the benefits to which he was contractually entitled and he did not receive any severance pay or a 2019 annual bonus,” Boeing said in a statement.

The 737 MAX has been grounded since March. The deadly accidents in Indonesia and Ethiopia within five months killed 346 people.

The severance disclosure follows Boeing’s release late on Thursday of hundreds of internal messages that contained harshly critical comments about the development of the 737 MAX, including one that said the plane was “designed by clowns who in turn are supervised by monkeys.”

Speculation that Muilenburg would be fired had been circulating in the industry for months, intensifying in October when the board stripped him of his chairman’s title – although he had also twice won expressions of confidence from Calhoun.

Boeing also disclosed that Kevin McAllister, who was firedas CEO of Boeing Commercial Airlines in October, forfeited $52.9million in unvested equity awards and other compensation.

(Reporting by David Shepardson in Washington and Tracy Rucinskiin Chicago; Additional reporting by Ankit Ajmera in Bengaluru and Eric M. Johnson in SeattleEditing by Shounak Dasgupta and Matthew Lewis)