Original Content podcast: ‘Game of Thrones’ delivers one of its best episodes yet 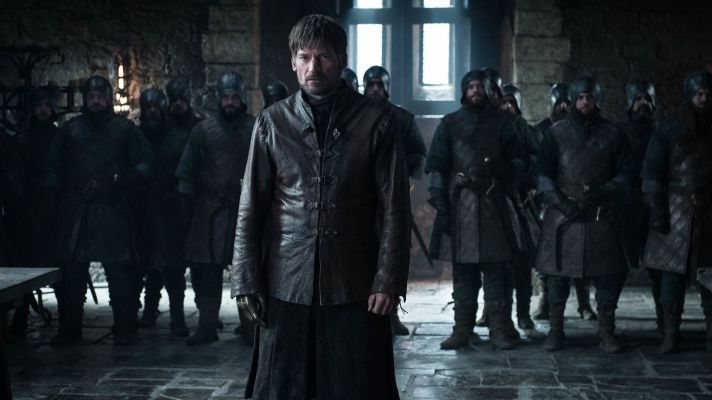 We’re barely more than 24 hours away from what’s widely expected to be the most spectacular and devastating battle that we’ve seen on “Game of Thrones,” but before then, <a href=”http://”https://itunes.apple.com/podcast/original-content/id1271763098″>the Original Content podcast revisits last weekend’s episode, “A Knight of the Seven Kingdoms.”

In the past, we’ve tended to discuss TV shows in a more general way, covering entire seasons in a single segment of the podcast. But given the general obsession over “Game of Thrones” (and we’re certainly among the obsessed), it seemed worthwhile to give ourselves the time to get as detailed as we wanted.

“A Knight of the Seven Kingdoms” is certainly worthy of that discussion — we both felt it was one of the show’s best episodes thus far. While it may even cover less ground plot-wise than the season premiere, the episode gives us haunting moments with virtually all of the surviving cast members as they wrestle with their likely death in the battle to come.

Speaking of that battle, we also join in the speculation over who will live and who will die.

And before the spoiler-heavy “Game of Thrones” discussion, we also talk about what’s new in the streaming world, namely Beyoncé’s new concert film “Homecoming.” Both of us talk about how the critically-acclaimed film changed our perception of Beyoncé, who we’d admired without being full-blown fans of beforehand.

You can listen in the player below, subscribe using Apple Podcasts or find us in your podcast player of choice. If you like the show, please let us know by leaving a review on Apple. You can also send us feedback directly. (Or suggest shows and movies for us to review!)