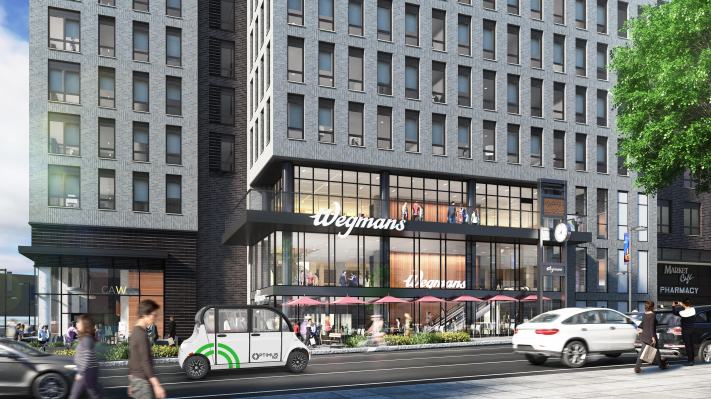 Optimus Ride, an MIT spinoff, is gearing up to deploy its self-driving vehicles within a mixed-use development located in Reston, Virginia. Thanks to a partnership with Brookfield Properties, Optimus Ride will deploy an autonomous vehicle service throughout Halley Rise, a development that features housing, retail, offices and public spaces in June.

“We are pleased to announce our partnership with Brookfield, the world’s leading real estate developer,” Optimus Ride CEO Dr. Ryan Chin said in a press release. “We will deploy our self-driving system at Brookfield’s Halley Rise location this summer to provide users with autonomous mobility access between office buildings as we continue to scale our business. In the future, we will advance our partnership by deploying our self-driving systems at additional Brookfield sites around the world.”

During phase one of the deployment, just three Optimus Ride autonomous vehicles will in service to transport people within the development. In the greater D.C. area alone, Brookfield owns 40 properties.