One-quarter of jobs are at ‘high-risk’ of being automated 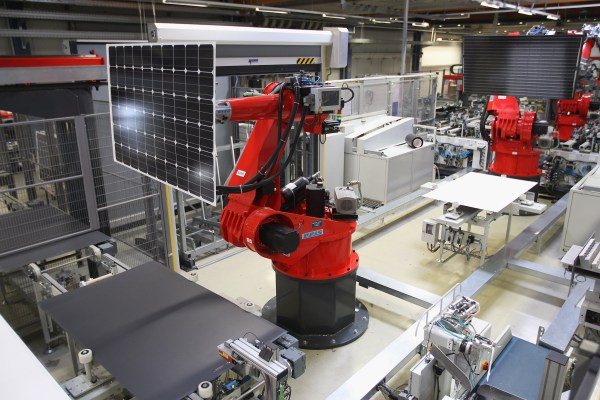 No one will be entirely safe from automation in the future, but according to a new study out of the Brookings Institute, around 25 percent of U.S. jobs are at “high risk.” It’s a stark bit of foreshadowing in a job market that has yet to fully rebound.

Roles in transportation, food prep, production and office admin are among those at highest risk, with robotics and artificial intelligence threatening to automate in the neighborhood of 70 percent of tasks, according to the study. Activities involving processing, data collection and physical labor are, unsurprisingly, most at risk here.

Automation is expected to have an outsized impact in certain regions in the country, and among less well educated workers. Likewise, it’s expect to impact different segments of the population in different ways.

“Youth, and less educated workers, along with underrepresented groups all appear likely to face significantly more acute challenges from automation in the coming years,” according to the study. “Young workers and Hispanics will be especially exposed.”

There does seem to be a certain inevitability in all of this. And certainly we’ve seen versions of this scenario played out, decade after after. But local governments and industries can help brace for impact, by educating and developing skills among existing workers, says Brookings.