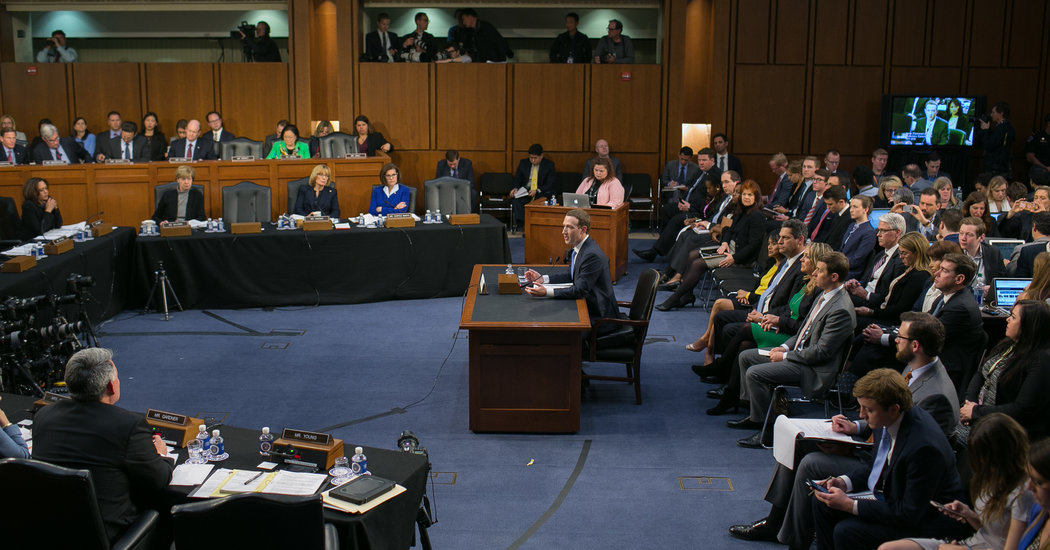 When it came to sharing fake news on Facebook during the 2016 election, no age group was quite as active as those aged 65 and older, according to a new study.

The study, published Wednesday in Science Advances, quantifies how aggressive seniors were in spreading misinformation, though the findings suggest that sharing such stories was relatively rare.

On average, American Facebook users aged 65 and older posted seven times as many articles from fake news websites as adults 29 and younger, according to the study. And that was true regardless of ideology, education level or political affiliation: Older users just tended to share misinformation more.

But before you blame America’s seniors for distorting political discourse, note the study’s main finding: Sharing articles from such disreputable sources was actually pretty uncommon.

“It seemed to have been driven by a relatively small number of people and over all this was just rare,” said Andrew Guess, a professor of politics and public affairs at Princeton University and the lead author of the report.

The finding is in line with Professor Guess’s past research, in which he and others found that fake news has had more limited impact in America than some people believe.

In the study published on Wednesday, Professor Guess and two New York University professors, Jonathan Nagler and Joshua Tucker, found that only about 8.5 percent of Facebook users studied shared even one fake news link.

The authors were careful in defining “fake news,” a term that has been weaponized by many, including President Trump, to dismiss real news they dislike.

“Reasonable people disagree about where to draw the line and we were very conscious of those issues,” Professor Guess said.

As a result, they assembled a limited list of sites that reliably published fake content, based on various sources, including reporting from BuzzFeed News. As best the researchers could tell, the list did not include any websites associated with Russian disinformation efforts, according to Professor Guess.

The Facebook and survey data came from a group of about 3,500 people whom the authors tracked during the 2016 election in order to better understand the role social media played in political discourse.

They found that Republicans and those who identified as “very conservative” tended to share the most news from questionable sources. But that tendency may have less to do with ideology and more to do with what those articles said: Users tend to share stories they agree with and the fake news sites were disproportionately pro-Trump, the authors said.

The study also found that prolific Facebook users were less likely to post such stories, lending credence to the theory that less active and experienced users may have more trouble discerning between fake and real news.

The researchers offered two possible explanations for the findings, though they noted that more may exist.

For one, seniors, having come of age well before computers were ubiquitous, may lack the digital media literacy required to reliably suss out fake sources. Another possible explanation is that memory deteriorates with age, potentially undermining the tools people use to discern fact from fiction.

The authors did not have access to users’ news feeds, so they could not investigate whether those who shared fake news more were also exposed to it more by friends and family. And while age seemed to predict the level of misinformation a user shared, the authors found no such correlation by sex, race, education or income.