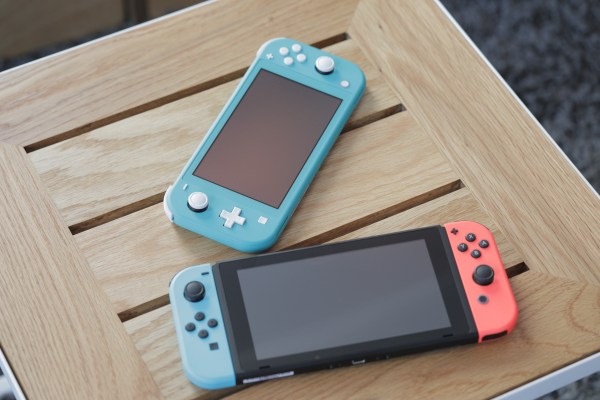 Nintendo today noted that the Switch just had its best-ever week of sales week in the States. Over the course of Thanksgiving week, the three-year-old console moved more than 830,000 units. That brings the system up to a combine 17.5 million units in the U.S., by Nintendo’s count. It’s pretty impressive momentum for a mature console.

Back in late October, the Switch hit the 15 million mark in the States. It continues to sit atop the console sales charts posted by analytics firms like NPD. The numbers, of course, were juiced by both the upcoming holidays, the addition of the the new, lower-price Switch Lite and various Black Friday offers that bundle in things like a free copy of Mario Kart 8 Deluxe.

The system is expected to get another major boost outside of the U.S., which a forthcoming launch in China. Nintendo is teaming up with Tencent to deliver the system to a potentially massive market at around $300 a pop. Preorders in the country opened today, with sales starting on December 10, along with a trio of Mario titles.

As of late-September, the system has sold in excess of 40 million units globally — a healthy upgrade from its lukewarmly received predecessor, the Wii U, which only managed to move 13.5 million in its lifetime. The Switch still has some catching up to do with the eight-year-old 3DS, which has sold 75.5 million copies, globally.