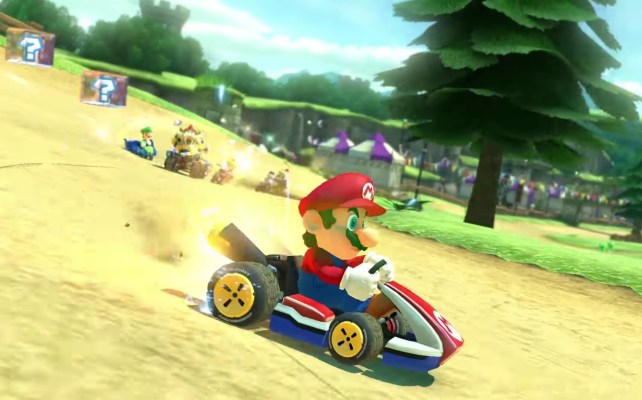 It’s been a long year for Nintendo fans waiting on Mario Kart Tour to come to mobile and, unfortunately, more patience is required after the game’s launch was moved back to this summer.

Nintendo announced plans to bring the much-loved franchise to smartphones one year ago. It was originally slated to launch by the end of March 2019, but the Japanese games giant said today it is pushing that date back to summer 2019.

The key passage sits within Nintendo’s latest earnings report, released today, which explains that additional time is needed “to improve [the] quality of the application and expand the content offerings after launch.”

It’s frustrating but, as The Verge points out, you can refer to a famous Nintendo phrase if you are seeking comfort.

Shigeru Miyamoto, who created the Mario and Zelda franchises, once remarked that “a delayed game is eventually good, but a rushed game is forever bad.”

There’s plenty riding on the title — excuse the pun. Super Mario Run, the company’s first major game for the iPhone, showed its most popular IP has the potential to be a success on mobile, even though Mario required a $9.99 payment to go beyond the limited demo version. Mario Kart is the most successful Switch title to date, so it figures that it can be a huge smash on mobile if delivered in the right way.