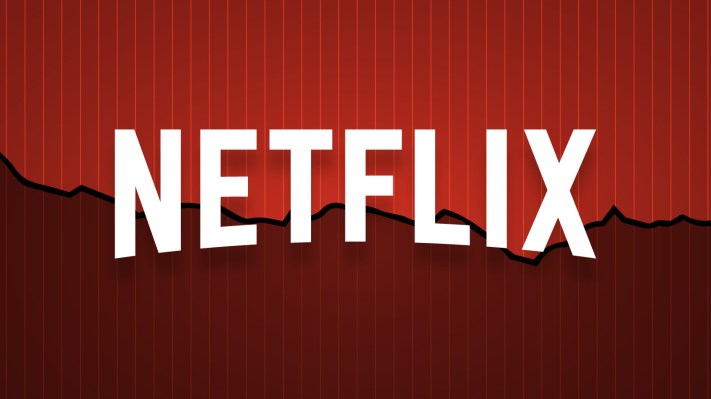 Start spreading the news. Netflix is coming to New York City in a big way.

The streaming media service has committed to invest up to $100 million to build a production hub and hire hundreds of new staffers in the Big Apple, according to a statement from Governor Andrew M. Cuomo.

Netflix’s new production hub will include an expanded Manhattan office and six sound stages in Brooklyn that could bring in hundreds of executive positions and thousands of production crew jobs to New York within the next five years, according to a statement from the Empire State Development Corp.

“New York has created a film-friendly environment that’s home to some of the best creative and executive talent in the world, and we’re excited to provide a place for them at Netflix with our production hub,” said Jason Hariton, Director of Worldwide Studio Operations & Real Estate at Netflix, in a statement.

To sweeten the pot for Netflix, the Empire State Development Corp. has offered $4 million in performance-based Excelsior Tax Credits over ten years, which the corporation says are tied to real job creation. To receive the incentive, Netflix must create 127 jobs by 2024 at its executive production office and retain those jobs for another five years.