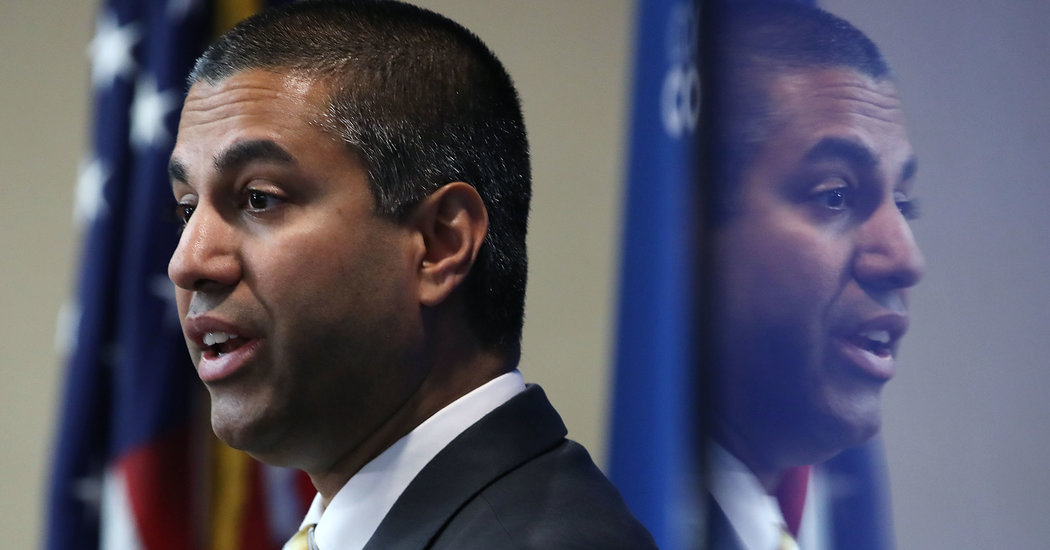 Oral arguments were presented Friday in the most prominent lawsuit challenging the federal government’s repeal of broadband access rules known as net neutrality.

The Federal Communications Commission approved the rules in 2015 to ensure internet users equal and open access to all websites and services. The commission, under new leadership, rolled the rules back in 2017.

The plaintiffs in the suit, led by the internet company Mozilla and supported by 22 state attorneys general, say the commission lacked a sound legal reason for scrapping the regulations. The government was expected to argue that the rules were repealed because of the burden they imposed on broadband providers like Verizon and Comcast.

The case, before the United States Court of Appeals for the District of Columbia Circuit, could wind through the courts for years. If the commission loses, it might try to rewrite its order rolling back the rules to avoid further legal challenges.

The case is just one front in the fight over net neutrality. Here are two other forums where the subject continues to be fiercely debated.

Immediately after the commission voted to repeal the rules, state officials jumped into action. More than 30 states have introduced bills to add their own net neutrality protections. Nine, including California, New York, Rhode Island and Washington, have approved such regulations.

That means people in those states are theoretically protected against moves by companies like AT&T and Charter that block or slow some web traffic. California even bans promotions for free streaming apps, a practice that can stifle the businesses of other websites that do not have the resources to offer such promotions.

But court battles have complicated the enforcement of the laws. California’s attorney general said the state would not enforce its rules until the federal appeals court ruled on the challenge to the commission’s 2017 repeal.

The state laws are being challenged in lawsuits filed by the Justice Department and USTelecom, the telecommunications industry’s main trade group.

In repealing the net neutrality rules, the commission included a provision barring states from creating their own regulations. The goal was to avoid a patchwork of rules across the country. Traditionally, states had authority over telecommunications within their borders, but companies and the federal government have argued that the internet’s global nature makes it harder to regulate state by state.

Members of Congress are expected to introduce net neutrality laws this year that would create nationwide rules, overriding whatever states have adopted. Democrats are pushing the issue, and some Republicans have voiced support for minimal rules.

Any legislation is unlikely to pass this year, with Republicans still controlling the Senate. But net neutrality will certainly continue to be a political talking point. It became a campaign issue in the 2018 midterms for Democrats, and the party sees it as a winning issue, particularly among young voters, heading toward the 2020 presidential election.