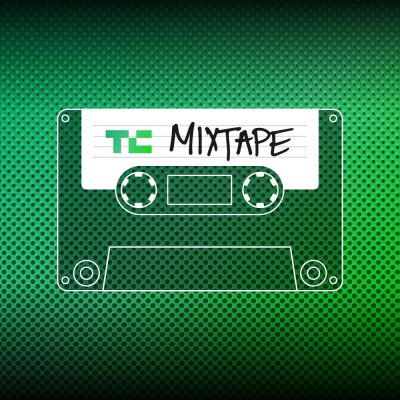 Screen time for kids, corporations allegedly not paying people from underrepresented groups and IBM offers some hope for the future of facial recognition technology: These are the topics that Megan Rose Dickey and I dive into on this week’s episode of Mixtape.

According to research by psychologists from the University of Calgary, spending too much time in front of screens can stung the development of toddlers. The study found that kids 2-5 years old who engage in more screen time received worse scores in developmental screening tests.” We talk a bit about this then wax nostalgically about “screen time” of yore.

We then turn to a filing against Oracle by the U.S. Department of Labor’s Office of Federal Contract Compliance Programs that states the enterprise company allegedly withheld upwards of $400 million to employees from underrepresented minority groups. The company initially declined to comment, but then thought better of itself and returned the very next day with its thoughts on the matter.

And finally, IBM is trying to make facial recognition technology a thing that doesn’t unfairly target people of color. Technology! The positive news comes a week after Amazon shareholders demanded that the company stop selling Rekognition, its very own facial recognition tech that it sells to law enforcement and government agencies.

Click play above to listen to this week’s episode. And if you haven’t subscribed yet, what are you waiting for? Find us on Apple Podcasts, Stitcher, Overcast, CastBox or whatever other podcast platform you can find.