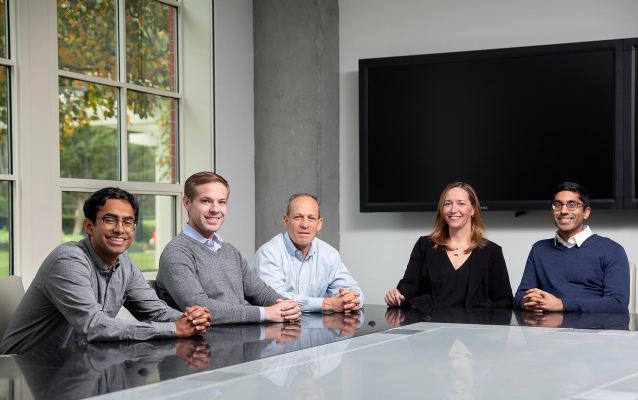 In an era when validation-seeking venture capitalists are lauded as much as high-flying founders, Maverick Ventures’ small team of investors have opted to stay quiet.

Now, the years-old firm is ready to publicize its successes and shed some light on its global strategy. Today, Maverick is disclosing for the first time the size of its evergreen venture fund: a $382 million early-stage vehicle.

“We are thematic, but this business is all about opportunism,” Singer told TechCrunch. “The whole challenge of venture is to figure out what’s next and that, by nature, doesn’t fit into one bucket.”

With that in mind, Maverick has deviated from healthcare, a decision that led it to some of its biggest successes. The firm became the first institutional investor in Coupang, Korea’s largest e-commerce business, which recently brought in $2 billion from SoftBank’s Vision Fund at a reported $9 billion valuation and is poised for a multi-billion exit. It also supported the Tencent-acquired video streaming platform Youku and the now-public Korean texting service Kakao.

In total, Maverick has helped build 13 unicorns across a portfolio of 100 companies. The firm, Singer explained, almost always provides its companies follow-on capital, beyond the seed, Series A or Series B investment they initially provide. Why? Because they believe in their companies, as any good VC should, but also because Singer admittedly has a hard time saying no to Maverick’s startups.

“I’ve lost money from being too emotionally invested,” he said. “We are old-school. We feel this is a business to help build strong companies. It’s not a quick flip. For better or for worse, that’s what we like doing.”