Marc Lore leaves Walmart a little over four years after selling Jet.com for $3B 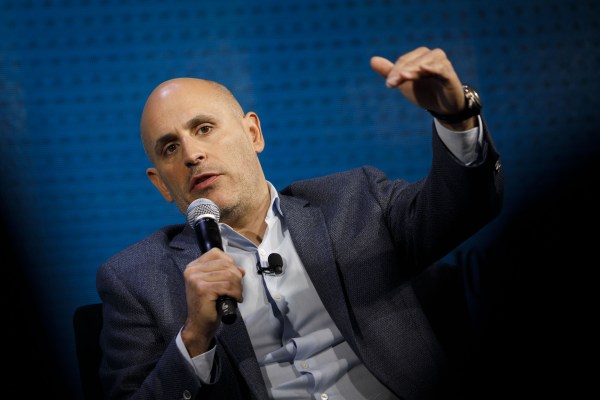 Marc Lore, the executive vice president, president and CEO of U.S. e-commerce for Walmart, is stepping down a little over four years after selling his e-commerce company Jet.com to the country’s largest retailer for $3 billion.

Lore’s tenure at the company was a mixed bag. Walmart instituted several new technology initiatives under Lore’s tenure, but the Jet.com service was shuttered last May and other initiatives from Lore, like an option to have customers order items via text, was also a money-loser for the Bentonville, Arkansas-based company.

“After Mr. Lore retires on January 31, 2021, the U.S. business, including all the aspects of US retail eCommerce, will continue to report to John Furner, Executive Vice President, President and Chief Executive Officer, Walmart U.S., beginning on February 1, 2021,” Walmart said in a filing.

Walmart has continued to push ahead with a number of tech-related initiatives, including the launch of a new business that will focus on developing financial services.

That initiative is being undertaken through a strategic partnership with the fintech investment firm, Ribbit Capital and adds to a startup tech portfolio that also includes the incubator Store N⁰8, which launched in 2018.

“Reflecting on the past few years with so much pride – Walmart changed my life and the work we did together will keep changing the lives of customers for years to come. It has been an honor to be a part of the Walmart family and I look forward to providing advice and ideas in the future,” Lore said in a statement posted to Linkedin. “Looking forward, I’ll be taking some time off and plan to continue working with several startups. Excited to keep you all up to date on what’s next.”