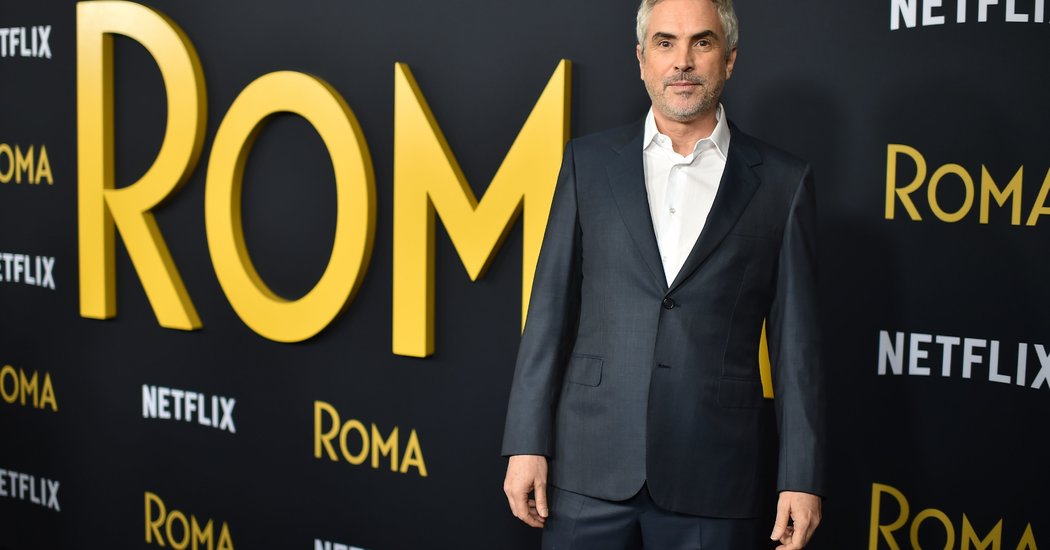 If you complain to Netflix, the streaming giant listens. At least it does if you’re Alfonso Cuarón, the Golden Globe-winning director of “Roma.”

In the film, set in Mexico City in the 1970s, the actors speak Mexican Spanish and the indigenous Mixtec language. For that Spanish, Netflix added subtitles in Castilian, Spain’s main dialect, for the release in that country. On Wednesday, Netflix removed those Castilian subtitles after Cuarón told El País, a Spanish newspaper, that they were “parochial, ignorant and offensive to Spaniards themselves.”

Even commonly understood words like “mamá,” for mother, had been translated (in that case to “madre”) as were the words for “get angry” and “you.”

“Gansito,” the name of a Mexican chocolate snack, was perhaps more accidentally changed to “ganchitos,” a cheese puff.

“Something I enjoy most is the color and texture of accents,” Cuarón told El País. “It’s as if Almodóvar needs to be subtitled,” he added, referring to the acclaimed Spanish filmmaker Pedro Almodóvar.

Cuarón would not comment for this article, but Bebe Lerner, his representative, said in a telephone interview that Cuarón told Netflix to change the subtitles as soon as he learned of them after an event in New York on Tuesday night.

Netflix would not answer questions about its use of Castilian for “Roma” or other films and TV shows it buys from Latin America.

The problem was first spotted in December by Jordi Soler, a Mexican author who lives in Barcelona. He tweeted that the subtitles were “paternalistic, offensive and deeply provincial” after seeing a subtitled “Roma” in a Barcelona cinema.

There were two problems with the subtitles, he said. The first was the assumption Spanish people could not understand simple words in a different dialect.

“It’s like if you have an American film showing in the U.K. and the character says he’s going to the washroom, but the subtitles say he’s going to the loo,” Soler said in a telephone interview. “It’s ridiculous. They’re treating the people of Spain like they’re idiots.”

But he said the bigger problem was that the subtitles played into the history of Spanish colonialism.

“In Latin America we have an extreme sensitivity with everything Spain does,” Soler said, “and in Spain they treat Latin American people like they’re still a colony.” Netflix’s choice to change Mexican words felt just like that, he added.

Not everyone agrees. “It is possible the controversy has been magnified beyond what is reasonable,” Pedro Álvarez de Miranda, a member of the governing board of the Royal Spanish Academy, the guardian of language in Spain, said in an email. He added that he was not offended when he saw “Roma” in a cinema, he was simply distracted because the words onscreen didn’t match what he heard.

“There is no ‘standard Spanish,’” he said, and there are no major differences between dialects.

“Films in the Spanish language — whatever their country of origin — do not need to be ‘translated,’” he said. “A Spaniard can see a film shot in Argentina, Colombia or Mexico without special difficulties. And the other way round.”

But the controversy does raise the wider issue of how Netflix subtitles films and series as it expands globally, and whether it should use official forms of languages or respect local dialects and slang. Last month, it released “The Protector,” its first original series in Turkish, and there was some confusion expressed on Turkish TV Facebook groups that the English subtitles didn’t match what characters were saying, even when they were swearing.

Ioanna Sitaridou, a lecturer in Spanish and Linguistics at Cambridge University, who has Greek and British citizenship, said Netflix’s refusal to use the Mexican-Spanish in “Roma” was outrageous. The variety of dialects in any language should be celebrated, she said, not suppressed.

“Netflix is essentially sending a message that the way we speak is not better than the way we write, and that’s a very old-fashioned idea,” she said.

She added: “How many times will this keep happening around the world? People who speak minority, nonstandard languages cannot help but feeling that their native language is not good enough.”