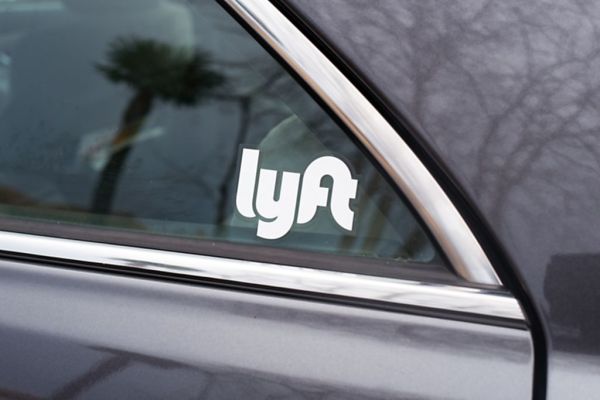 Lyft, which has faced at least one lawsuit pertaining to its alleged discrimination against people with physical abilities, announced today it has expanded its wheelchair-accessible vehicle (WAV) service in New York City. Details on the blog are very scarce (we’ve reached out to Lyft for more info) but Lyft now has more than 20 partners in New York City to help increase WAV access.

“With more accessible rides on the road, we’ll be better able to help New Yorkers with physical disabilities get around the city,” Lyft wrote in a blog post.

But it’s not clear how many wheelchair-accessible vehicles are available now than before. Previously, Lyft had just a five percent success rate for finding wheelchair-accessible vehicles for riders, while Uber had a 55 percent success rate, according to a 2018 report from the New York Lawyers for the Public Interest. For both of these companies, they were able to find for non-accessible rides 100 percent of the time.

The lack of WAVs on Lyft and Uber have resulted in lawsuits for both companies. Last March, Disability Rights Advocates filed a class-action lawsuit against Lyft, alleging the company discriminates against people who use wheelchairs by not making wheelchair-accessible cars available in the San Francisco Bay Area.

At the time, a Lyft spokesperson told TechCrunch it currently has “partnerships and programs in place to provide enhanced WAV access in various parts of the country, and are actively exploring ways to expand them nationwide.”

Meanwhile, Uber has faced at least two lawsuits regarding its lack of wheelchair-accessible vehicles in both New York and California. In November, however, Uber took steps to ensure people who rely on wheelchairs can get rides when they need them. Through a partnership with paratransit service provider MV Transportation, Uber has been able to add hundreds of wheelchair-accessible vehicles to its platform in six markets, including New York City.

We’ll update this story as we learn more from Lyft.